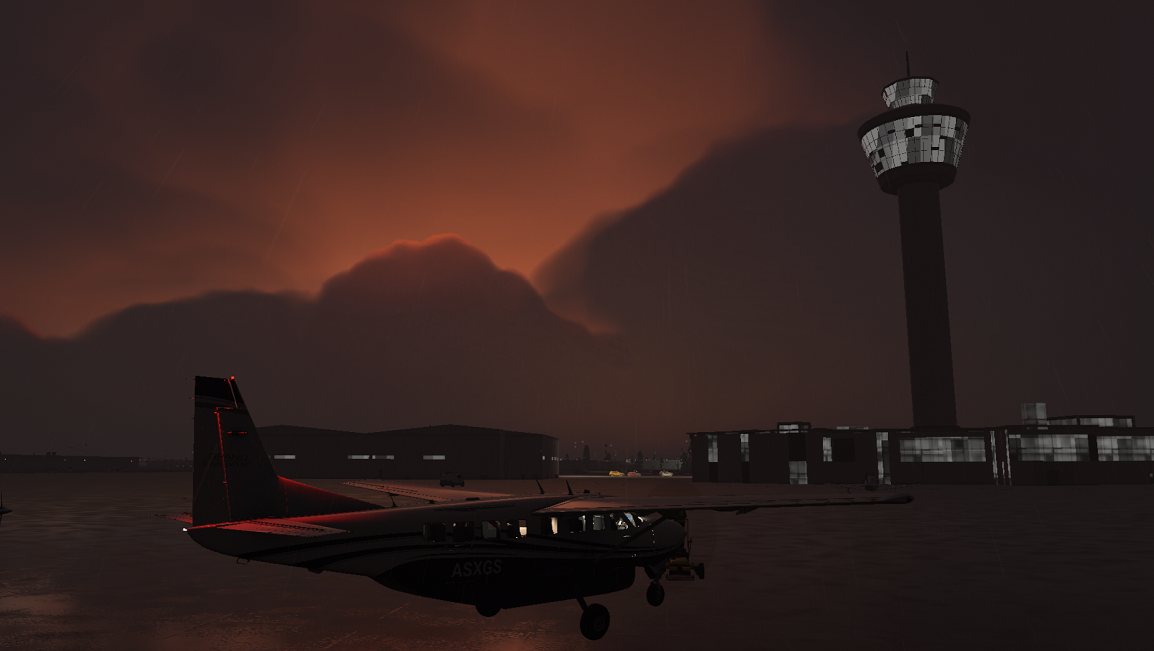 When I wrote the last bit about the new Flight Simulator I referenced a large number of bugs that had come along with. Lots of autopilot issues, especially with the airliners. Broken buttons here and there. Missing components.

We’re almost two months in and updates have been flying to correct these sorts of things. Several bugs have been dealt with. Many more have been introduced.

The 787 transponder is fixed, and its autopilot is more stable, if imperfect. A lot of the terrain bugs I’d mentioned are being cleaned up by hand, but new ones are found regularly. Those are usually more silly than a problem. The air traffic control voices got updated, thankfully: you can tune to a new frequency and hear a new voice, rather than the same guy over and over on every channel. Sounds a lot more natural. They’ve also added some freebies and prepared some updates. Most recently there’s been a revamp across a lot of Japan, including a flight tour you can take to look at some of them. That’s nice… and also riddled with problems.

The bugs that have been added are atrocious and I’m not sure why content got launched without it. Going in the order that I found them myself: the Airbus A320neo can’t keep its left engine running. No idea why, it just stops. This is one of their top issues to get resolved. Second, several aircraft are having a problem where the avionics just… turn off. So for instance, flying in the Beechcraft King 350 with the fancy glass cockpits you’ll find that your nav screen and autopilot just shut off, out of the blue. I’d thought I was having a deliberate in-game equipment failure moment at first, like that the alternator wasn’t producing enough power, and tried to have fun troubleshooting it: did I have the generators turned off? Had a fuse popped (something that’s built in to x-plane, but not flight simulator 2020 yet). Alas, it’s a bug. And since the 350 is the plane they give you for that Japan tour mentioned above, you can’t focus too closely on the scenery in case it pops up again.

Perhaps most oddly is the map button. You can hit V to bring up a VFR map, which I use constantly. Inexplicably, if you open it in-flight now, there’s about a 50-50 chance it crashes the game entirely. The MAP does. They list this in the known issues log for the recent patch and point out that if you open it before you take off, and keep it open, you’ll be ok. But again, on a sightseeing tour, I don’t always want to leave a map window open. Because I’m already so much in the habit of using it it’s been an amazing struggle to not do so and crash a flight. It’s happened repeatedly, and as a result it’s become immensely frustrating to even try to fly lately.

I don’t know how it went with the Flight Simulator X, the blockbuster that truly preceded this entry (there was another in between where you could only fly around Hawaii… it bombed) so for all I know it had just as turbulent a launch, but this is sort of silly. And yet, it’s only two months. I’ve seen in the past the way that it can take a year or more to get these sorts of things properly straightened out.