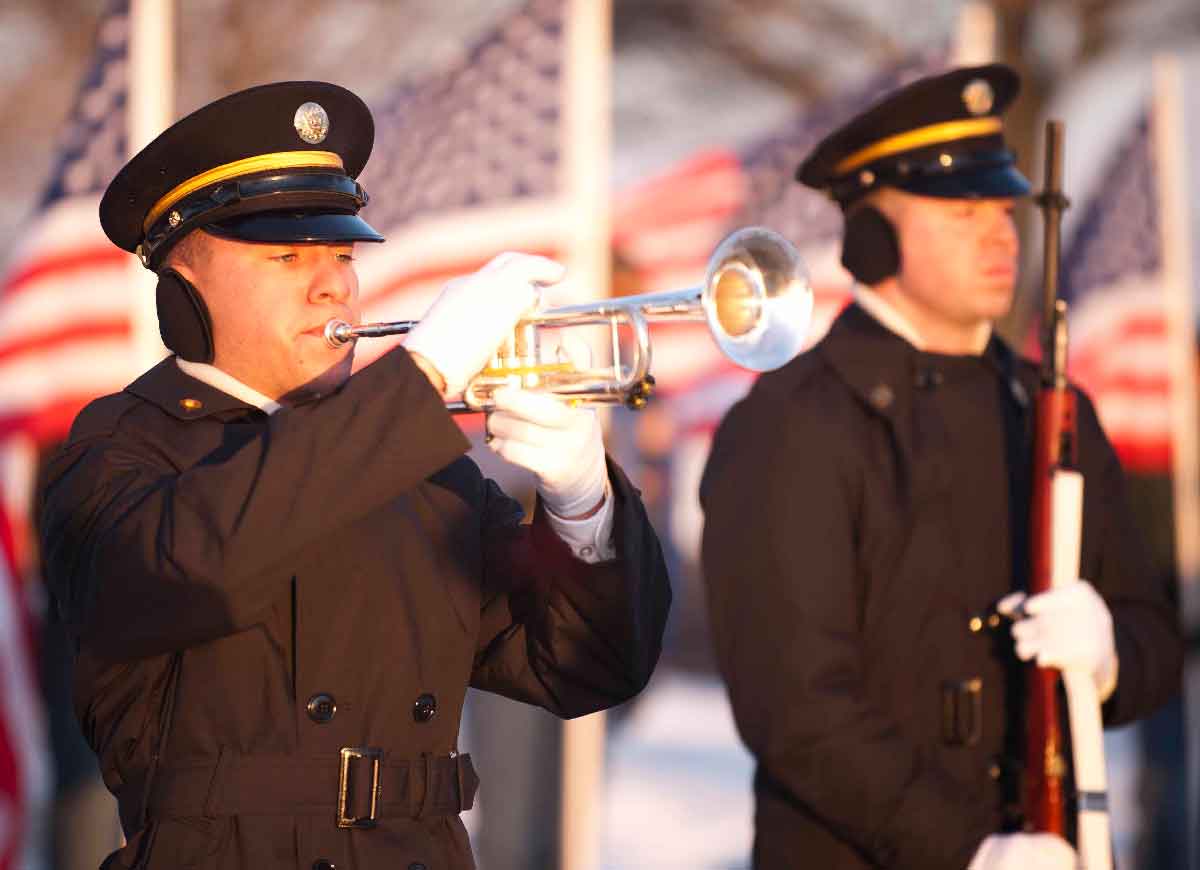 For the past several family deaths, most of the time there had been some suddenness to it. My first grandmother’s death was heralded by her sudden (suspected) stroke, my second grandmother’s occurring out of the blue just a few days after the first’s funeral. And my uncle’s heart attack had been a total surprise.

In comparison, the gradual decline and death of my second grandfather seemed like a planned, deliberate affair. Once he’d moved into the assisted living place the staff had identified a great many issues that grandma, and the rest of the family, had not. Several ER visits later we’d gotten a firm understanding of the fact that his lungs were deeply scarred, and that over time his breathing would become more difficult. He hadn’t moved especially quickly for a great many years of course, but he became noticeably slower. Everything became more difficult for him, and we were immensely grateful to have gotten him into the home when we did.

All of that was capped, however, by the fact that his mind had been in decline for probably a decade or more prior. This wasn’t anything as directly devastating as Alzheimer’s, with which the family is heartbreakingly familiar, but a slow decline into dementia. We began to recognize that he was sundowning (and possibly had been for some time, out of our direct view) after a few incidents early in the home. This was displayed most clearly when he referenced seeing a group of women, including grandma and one of his still-living daughters, wearing green dresses and standing in miniature in one of his cabinets, singing. That was an extreme example, and occurred before we’d gotten him on regular oxygen. But we started to collect other little moments as well. I most remember, from the last 6 months or so, when we were having a family meal and someone asked if he’d like the pepper. He acted surprised and said no, he never liked it. This was a shock to all of us, because growing up there was almost nothing I didn’t see him liberally pepper before eating. It was from him that I’d learned that pepper on a salad is amazing.

We mentioned this to him later, and he hadn’t remembered saying he didn’t like it. Apparently he told some of his friends at the home that he’d said no to it, with surprise that it had happened.

Over the last of his months there had been another ER visit with another round of tests, showing that the scarring of the lungs had grown immensely. The doctor predicted that it wouldn’t be long before his need to be on oxygen would require that he be at the hospital with their dedicated, hard-plumbed supply, and that even then it would only keep him going for a while.

This was brought up to grandpa. He was sat down, spoken to as openly as possible about it all, to get his thoughts. In time he announced that yeah, he was ready to go.

We made arrangements for him to be brought back to his house, where the family could be there and things could occur in peace. He sat in his big comfy chair watching Andy Griffith, spending time with the family and his youngest son who’d flown down to visit. It was strange for all of us, of course, but we all had our last time with him. There was going to be an arrangement to bring several of his friends from the nursing home over to visit as well, though that fell through. Everyone put on a brave face.

And then he changed his mind. Back to the home he went. I don’t think I can fault him for it.

It was not much longer before my mother and my aunt got the call that the end was near, and in the middle of the night they went over to see to the affair. The call went out in the morning that he had passed. We were all relieved that it had not dragged out, for his sake and ours.

In comparison to the other funerals I’ve written about, his was to be an extremely low-key affair. Because he’d served during the Korean war, arrangements were made to do the military flag folding ceremony (I’m sure there’s a formal name for it). On a very hot June day, the family gathered for a simple graveside service. A very short eulogy was read (grandma had asked me to do the eulogies for the both of them, but several months before in the hospital, grandpa had asked instead that my mother’s cousin handle this one). Taps was played. The flag was folded, and handed of to my mother: the guy said “On behalf of President Trump and a grateful nation…” and I’m amazed my mom didn’t fall out of her chair. And then back to grandpa’s house for another amazing catered barbecue (the Ave Maria singer at my dad’s side of the family’s catholic church and the catering place that does this amazing barbecue we used on mom’s side are the best damn parts of respective funerals, for real) with a handful of distant relatives.

From there came the adventure of cleaning out two grandparents’ homes to sell. My dad’s parents’ house was still being prepared and he was largely doing the work himself. But now my mom’s parents’ place needed a similar treatment, albeit with many more helping hands to get it taken care of. This was the genesis of that post about Stuff I did: people collect a hell of a lot of shit they don’t need.

But at the same time, it was a surprising trip down an avenue of family history. Stacks of letters and cards that had been collected, small memories jarred as we opened this or that box in the attic. Stuff distributed. Walls painted. Memories of the house wiped clean and ready for new owners.

When I wrote the first post of this particular series, we had just wrapped up the funeral for my uncle, a little over a year ago now. The probably-unkind mirth we’d had at the priest’s accent led me to reflect on just how amusing all of these recent funerals had been on their own way, in spite of the somber feelings of each situation. There was sadness of the passing, happiness for the family and the memories, and certainly laughter to go along with. And I do focus on the laughter above all: a funeral where one could simply find no humor whatsoever would be a grim affair indeed.

And now, hopefully for a good long time yet, everything on the funeral front has calmed down.