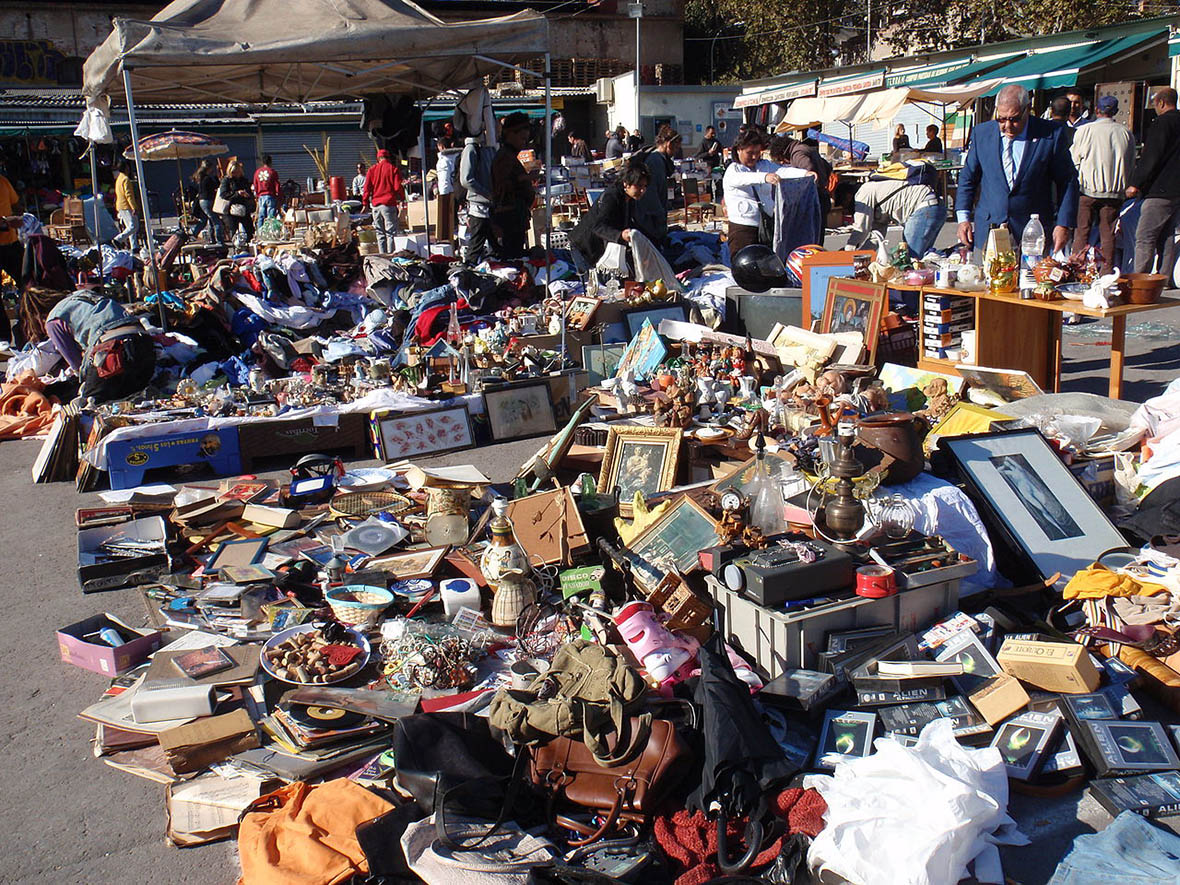 I type this still slightly winded from having helped move a hope chest from the basement into our bedroom. It was my late grandmother’s, probably from around 1953 (the year my grandparents were married) to 1955. It’s quite lovely, in a plain, mid-century modern sort of way: aside from some general wear and a spot of peeling veneer, it’s actually in amazing condition. When Zoe first saw it, she said she thought it was a coffin.

In all of the time spent cleaning out my grandparents’ homes (and this occurred for both sets of grandparents), there were regular moments of “oh crap, we forgot about…”. The hope chest was one of those items. In the rush to get the couch moved, the tables, the damn piano, the bed, and so on, suddenly there was a leftover hope chest. When it was opened, we did indeed find old, sometimes-dead memories. Assorted notes, letters, blankets… one of the other items we got is a lovely quilt that absolutely nobody can remember. In a way, it sort of is a coffin, I suppose. A supplement of memories, except here they’re meant to be dug up and remembered sometimes.

That one was given to us, cleansed of its prior inhabitants. Not that we needed it, or even particularly wanted it, but it was a slice of family history worth hanging on to. This throws me for an amusing conundrum, in that I’ve been considering lately how much of the crap in my house I have absolutely no desire to keep. So much stuff that was cool or fun or useful once, but it all still lingers long past that need is dead. I ditched a significant amount of that lately at a yard sale. Old video game systems, old electronics, old stuff that had stuck around only because it didn’t seem worth actually discarding. Stuff that had taken up too much space for too long, but that had kept me from getting any use out of it for god knows how long. Made a few hundred bucks off of it, though not all of it sold, putting me back into that catch-22: I have no need of it and should toss it, but its worth is slightly too high to be comfortable with that.

The exercise, and some of the discussions with family at the time, had me pondering all of this. Of all the stuff I keep in my home office, what’s truly meaningful to me? Much of it is still currently useful, of course. My computer is the hub of my day to day life (perhaps somewhat pathetic, but true regardless), but it will of course be replaced, and its shell will be dumpstered, or repurposed once or twice. And of course there are important legal documents I’d rather not lose, if for no other reason than that it would be a complete pain to replace. TV, desk chair, couch, cell phone, almost all of it will find an end to its lifespan and be discarded without thought.

In the end, the list of ‘meaningful stuff’ was reduced to a handful of postcards and letters my wife had sent very early in our relationship… letters I’d totally forgotten prior to this exercise, so maybe those are being held on to unnecessarily too (sorry, dear)… and a caricature of Zoe that my mom had commissioned as a father’s day gift. Other keepsakes, mostly photos or messages, are now digital and online. Sort of immune to the need to put them into a hope chest, really.

Now and then I have a strange vision of myself eschewing… well, most of my stuff, and living in a sort of weird techno-asceticism with nothing but a hedonistic overabundance of digital equipment. I’m sure I’d go quite mad.

Instead, life goes on in the kind of comfortable, and socially-expected, routine that it is. I discard what stuff I truly feel I don’t need by recycling it somehow. I’ve been trying to be more mindful (largely unsuccessfully) of buying crap that is likely only of temporary value to myself alone, and have tried to focus on stuff that I can enjoy, or that the family can enjoy (lot of board games, then, that’s my thing for a while).

And I’m left wondering what we’ll put in that hope chest. Or what Zoe will think, decades from now, when she’s cleaning our house out, remembers that its there, and finds so many of her own ancient memories therein. Or if she’d just have checked Google Photos and had them anyway, then be annoyed that she has to get rid of more of our old stuff.