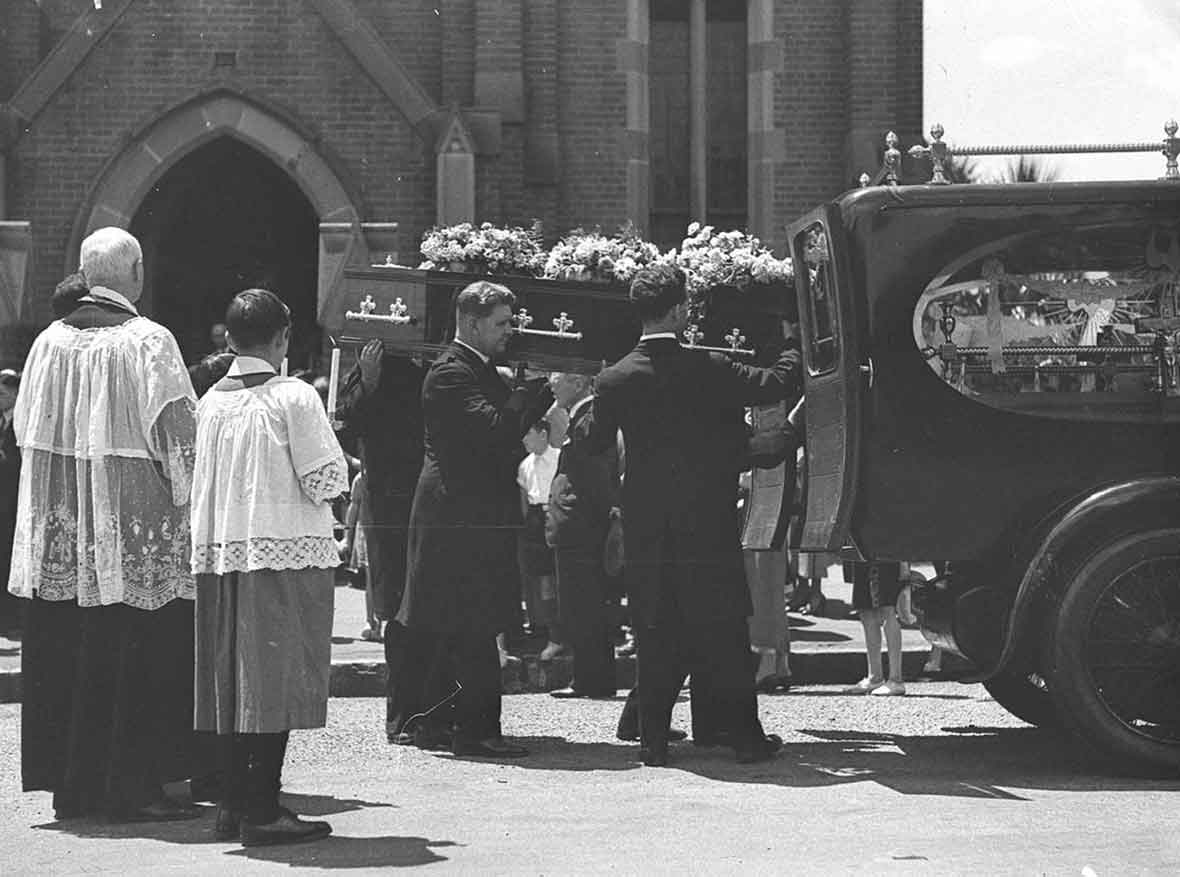 Er, which one are we up to here? Oh, three, right.

Following my second grandmother’s funeral in May, we’d gotten my last remaining grandparent successfully settled in at his assisted living facility. Fortunately, he absolutely loved his time there, and the whole family has a lot of warm fuzzies about what an excellent job the staff there did in taking care of him. As a part of that, however, they were able to identify some of the more serious issues that had been missed when he and grandma had been alone together. She, in her last year, hadn’t been as attentive to his (or her, if we’re honest) issues as she’d have been just a few years ago. The staff noticed several things, and he ended up at the ER more than a few times. Part of this was discovering that he was suffering from severe lung scarring, likely due to the factory where he’d worked most of his adult life. It became more apparent to the family that his own decline was more severe than we’d realized.

And so, with our attention off in that direction, it came as a total shock when my oldest uncle died suddenly of a heart attack at the end of January.

In truth this was a shock in about six or seven different ways. First, while Carl was overweight, he’d never given any indication of health issues. Second, he was also the only of my dad’s remaining brothers, which in turn meant, third, dad was now the oldest surviving blood member of our branch of the family. We’ll skip a few others, but there’s one that I have to address, which is Carl’s girlfriend.

I’d like to state up front that I would absolutely love to be able to gloss over her, because I’d quite prefer not to dig into this particular drama or even give her any shred of attention at all, but the circumstances of it all sort of require it if I intend to record the tale for myself, if not for public consumption.

Carl and his wife, the aunt I’d known most of my life, got divorced five or so years ago. Afterwards he started dating a woman he’d met at church, and while we’ll never really know what drew the two of them together, I can canonically state that literally the whole family despised her. Grandma (on that side, the first of the pair to die), my whole family, and later we found out Carl’s kids too, everyone was very quickly sick of her shit. She was an individual that had to make everything about her. Any experience you’d had that you shared, she’d had it too, or her brother or ex husband or someone had, and it was better. Visited X location on vacation? She remembered going there once but it was better. Mentioned a new gadget you got? Don’t you just know her brother invented it. Etc. She was insufferable without exception. However, we did note towards the end that Carl never did get much closer than regular dating with her: never invited her to move in or anything, even after five years or so. We suspect, but can never know, that he’d reached a point of being afraid to break up with her because of potential church drama. Anyway. Like I said, wouldn’t get into all of this if she hadn’t made herself relevant.

So one morning, the girlfriend calls my mother in a panic. Carl had had a heart attack (they were vacationing a few hours away) and the paramedics came and they didn’t let her get his wallet or his truck keys and OH GOD WHAT DO I DO. Mom passed this off to my dad, who helped talk her through the situation. Carl couldn’t be resuscitated. Dad reached out to my oldest cousin to start helping to walk him through the process of getting the funeral together, etc.

The girlfriend inserted herself. Where Carl would have wanted something low-key, she insisted on a wake, and made sure that of the slideshow they had on display, *she* featured, not the mother of his children and wife of ~35 years. For the funeral at the church, she positioned herself as the grieving widow, elevated above the three sons Carl had left behind. She decided on the text for his gravestone as well, far more complex than the family had otherwise wanted. She was scandalized and compared herself to Jesus when emailing my dad to complain that Carl’s sons had let their mother, his ex-wife, into his house to look through photo albums of their time together. Sorry. Enough of this horrible creature, though she’ll return later.

I’m otherwise going to skip over the wake entirely, aside from to say that it was good to be reunited with one of my cousins that I haven’t seen in many years.

The funeral began as any of the others at that particular church had. The family gathered in the lobby, awkward greetings and sympathy from congregation members that none of my side of the family knew, then the proceeding kicks off.

Here’s where we deviate from the previous script. First, Carl had been the grand poobah of the local Knights of Columbus chapter (and at like 67, the youngest by FAR), so he got a little parade from those guys, in their 70s and 80s, wearing amusing furry/felt outfits.

Second… well, remember my first of the funeral series? I wrote it immediately after this particular funeral, but I mentioned at the time that just a few days after my first grandmother’s funeral, the church’s priest had been found dead. That was the last time we’d been to this church until now, and of course a replacement priest had been assigned, and the congregation had had 10 months to get used to him. We definitely hadn’t.

Father Richard is (we think) Vietnamese. Which, you know, cool! English isn’t his first language, which is also totally cool. But his accent is/was at the time impenetrable. But we didn’t know this: nobody had introduced our side of the family to him prior to the whole thing kicking off. We gathered to do a small prayer just before the procession to the front to begin the whole thing and he led it, but we could not understand a word and had no idea what was going on.

After we got seated, he did the bulk of the reading, and it was a mental exercise in trying to follow along. Again, I’m sure that for his regulars, everyone was totally used to this by now, but for my family it was… well, comical.

I would not normally make fun of someone’s accent but the juxtaposition of the seriousness of the funeral and the incomprehensibility of at least half of it was amazingly surreal. There are a few segments I can hear in my head but I wouldn’t even know how to begin typing it out to share. And the whole thing was like that. We couldn’t tell where we were in the overall program until a couple of the songs started up (including, for me, the best part of funerals at this particular church: their FANTASTIC vocalist doing Ave Maria).

The routine afterwards was mostly normal. Graveside service, back to the church to visit with family at a potluck, etc.

From here it gets less amusing. Carl, having been the executor of grandma’s estate, hadn’t gotten as far through the whole process as anyone would have liked, but now dad had to jump through a fleet of legal hoops to take over on that process… meanwhile he was having to pay for her house’s assorted bills out of pocket. My cousin was learning about estates the hardest way possible, in that Carl had recorded absolutely nothing and was completely unprepared. He and my dad had to work together to untangle a huge number of knots in the process.

Meanwhile, the girlfriend kept inserting herself into the process. We discovered that she’d been driving by grandma’s house and speaking to/outright questioning some of the people that were over there (repairs and whatnot). There’s some evidence to suggest she’d been stealing small items from over there as well, though there was never hard proof that Carl hadn’t gifted a few of them to her. For the most part all of this stopped when locks got changed.

But that catches me up to the fourth and, hopefully, final funeral for a while… which I’ll probable get around to covering six months from now.