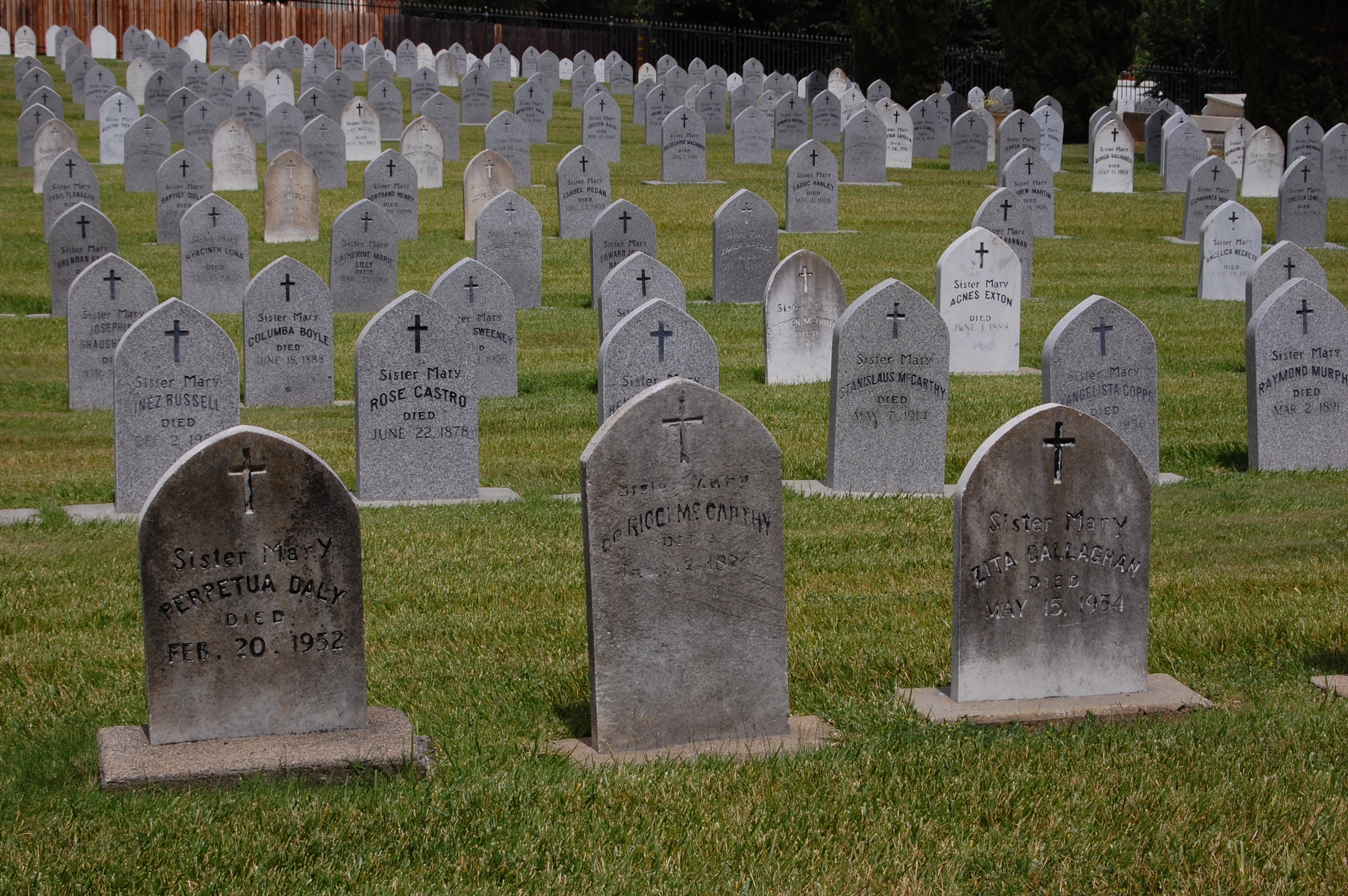 I’d suggested in my previous entry that I’d gone through several deaths in the family, and several humorous moments. Unfortunately another death has crept along, and I was reminded that I never continued that topic. So since I’m a martini deep, now seems like a good time to go on.

First, an anecdote I’d missed in the previous entry. While we spent time waiting at the hospice for my first grandma (henceforth, Mary) to pass, we had a few amusing moments. The primary of these was that one of my younger cousins came to visit while I and a couple other people were there. He tried to put on a brave face and announced to all present that he figured she’d get better and be back to normal in no time.

Luckily one of the other people was there to explain to him what hospice really was. All I could do was stare wide-eyed and not laugh very, very hard.

Anyway, on to the next.

Grandma 2 (henceforth, Vonnie) had been present at Mary’s funeral and the reception afterwards. It turned out that said reception was the last time I would see her as the grandmother I remember. Two days later she’d collapsed in the night and was rushed to the ER, and the ICU.

Vonnie and my grandfather, Bill, had been ready to move into a nursing home later that month. It had taken a certain amount of convincing to allow that to happen. Bill had, some time before, reached a point where his ability to take care of himself was limited. Vonnie had largely covered for the two for a few years, until she underwent some surgery from which she hadn’t properly recovered. Seeing the two in this state, their children rallied to encourage them to make arrangements to live in a nearby nursing home. Bill had been eager from the first moment: Vonnie had taken some convincing but eventually agreed to go. It was a nice facility with an excellent staff, and the family breathed a collective sigh of relief that the two would have such great care and attention. And then, a few weeks before that move, Vonnie had her episode.

I got the news and rushed homewards from work, and arrived at the hospital to see her. Most of the family was present, and it was not a cheerful scene. She seemed to have an advanced state of sepsis, a leftover of the surgery, and there was no recovery.

This was, by a huge margin, the most difficult near-death situation I’d gone through with my family. Two of my younger cousins, who hadn’t gone through this sort of thing since they were small children, were completely torn up. My father and my one of my uncles, both men who had reached a point where Vonnie seemed like more of a mother than their natural ones, were there to stand a very somber vigil. And in contrast to Mary, whom I hadn’t gotten to until after she was unresponsive in hospice, Vonnie had some small mental activity left. She would plead with me, my father, and my cousin, to help her get out of the ICU bed. In the previous 37 years I’d known her not one of us would have dared to ignore that sweet old woman, but of course, we couldn’t help now.

After a tense evening (the same evening, incidentally, that Prince had died… we spent several hours in a waiting room seeing the local news repeat details of his death), we went home. The doctors recommended that we move her to hospice, and we did so. She went to the exact same room that Mary had been in (she was, I believe, the next patient in that room, in fact), which was an immensely surreal experience. Eventually only 12 days elapsed between the deaths of both of my grandmothers.

Vonnie had asked a few years prior that I do the eulogy for both she and Bill when the time came. I was somewhat afraid to do so to be honest: it seemed a little strange to assume that I could do her justice. But I set about interviewing my mother and her remaining siblings, and Bill (now happily settled in the nursing home), all of which was fun and positive for all involved.

When the funeral came, I delivered the eulogy proudly. I felt I did a good job, and many people offered praise afterwards. And to be honest, the only silliness around the whole affair was that one of the lecterns in the church had audio problems, so I and my cousin got to use the big one the priest normally used, and then one of the priests (from a different church) fell asleep during my piece. Then we had a lovely catered barbecue reception. And that was that.

Or, that wasn’t that: it kept coming up at work that I’d had to be out multiple times due to deaths in the family. Not in a negative way, my office is very kind like that, but in a casual “I thought you were out last week for that?” kind of way. The most awkward, for me, came when I was in an elevator with a colleague of many years, and one of our top executives with whom I’d rarely interacted.

“So how was your time off?”

CFO: “Hah, that sounds non-commital! Come on, how was it?”

“Ah… well as it happens, both of my grandmothers died in short order, and…”

Heh, ah well. I’ve met with him a few times since then and he’s a good guy.

But since then I’ve had two more in the family to begin typing up, and the adventure of one of those isn’t quite done yet. I’ll have to find the time to catch up.