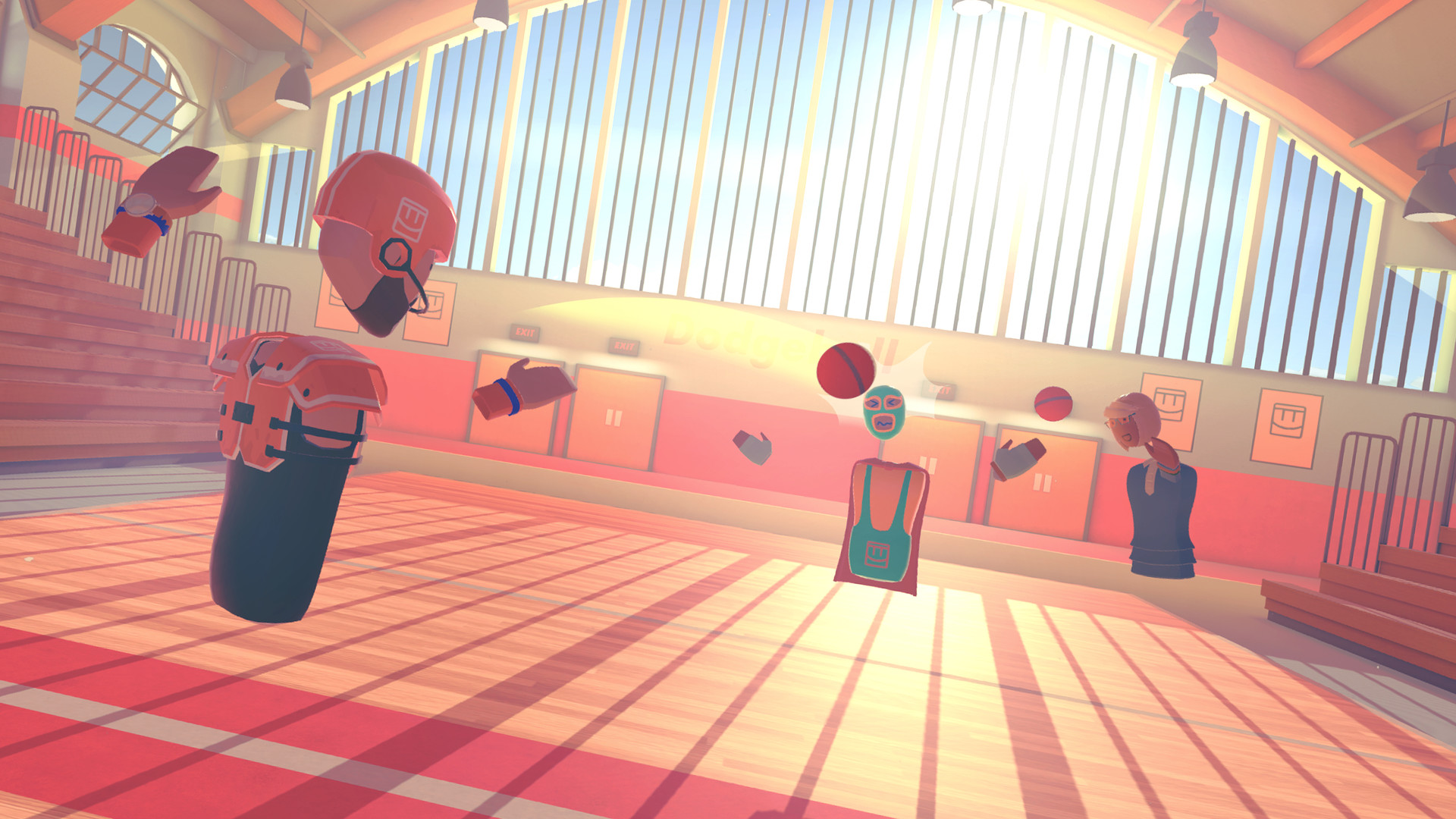 Let’s get this out of the way early: Rec Room is the best multiplayer VR experience there is right now.

Here’s the list of games I can recall off the top of my head, which is definitely not comprehensive:

I know I’ve missed several. Doesn’t matter. Everything is lightweight and easy to get used to. Nothing (aside from other players) makes you feel bad if you’re new at it. Connecting with other players is as easy as a fist bump. Making a regular friend takes a handshake.

But it’s hard to describe just how well-done the whole thing is. Sure it’s a series of entirely free minigames, but they’re also fun, robust minigames. They’re rarely-bugged minigames. The developers built this and instantly became the defacto standard for multiplayer games in the VR realm, and they did so with panache and competence.

The worst thing I can say about the game is that, in spite of a 13 and up requirement for the game, there are loads of kids that play. I say this as a 37 year old that lets his 10 year old play (with supervision). Earlier, with Zoe watching, I ran through the laser tag game with three randomly-matched people that all sounded under 13, and my wheezing, sore self was definitely the weakest link.

It is fun. It’s fun in a simple but robust way that lots of games lack today. Rec Room, on its own, is definitely not enough to justify the huge expense of a VR setup, but it’s a biiiig help towards offsetting the cost with fun factor. And given that it’s free, that means a hell of a lot. Frankly, for VR owners, this is a must-have. It absolutely deserves it.