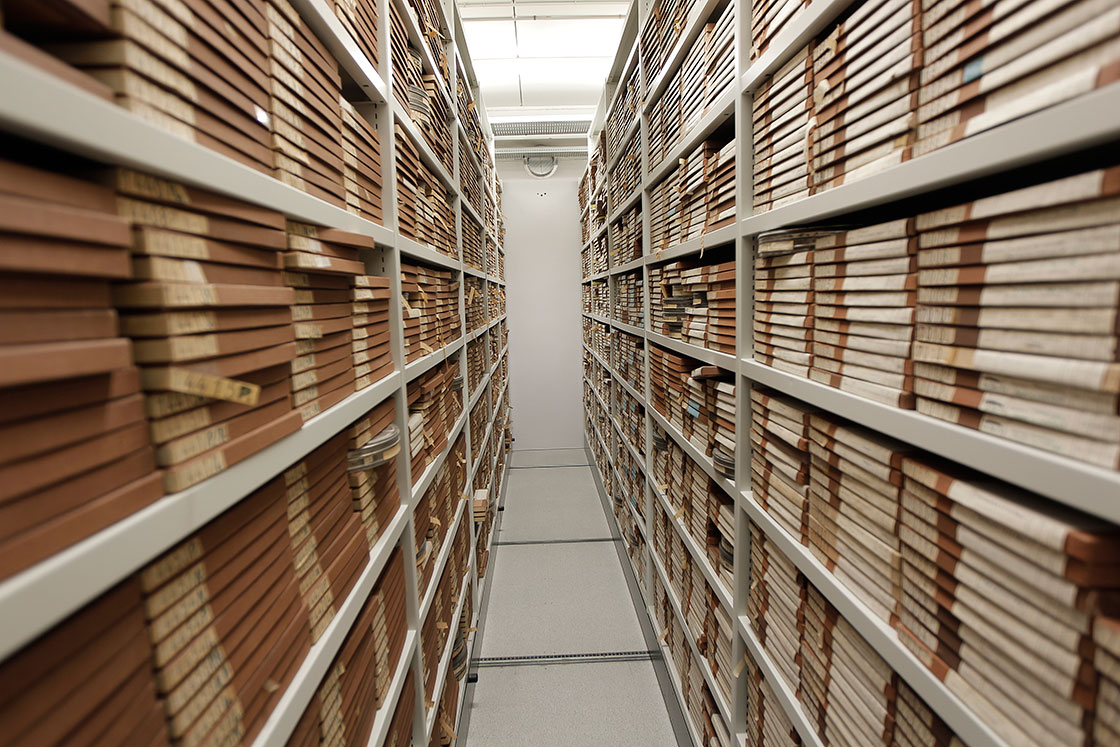 For the record, I’ve been looking once again at migrating the old stores of Zoe photos.

The Flickr account has been deleted. While it served me well for a time, the fact is that after Yahoo bought it the service began to stagnate significantly. Features stopped rolling out, it became more of a chore to upload pictures and organize them, etc. I’d paid for the higher-tier service for a while, but when it became clear that I was throwing money away, I stopped. Eventually even the free-tier just wasn’t worth it. And, of course, with Yahoo dying, who knows what will even become of Flickr as a service.

All of the content is archived in Google Photos for now (a superior service, as you’d expect of Google). I haven’t decided if that’s what I want to use to host them in general, though. Or even if I will continue to do so.

But if you bookmarked the old link, that’s why it’s not working anymore.