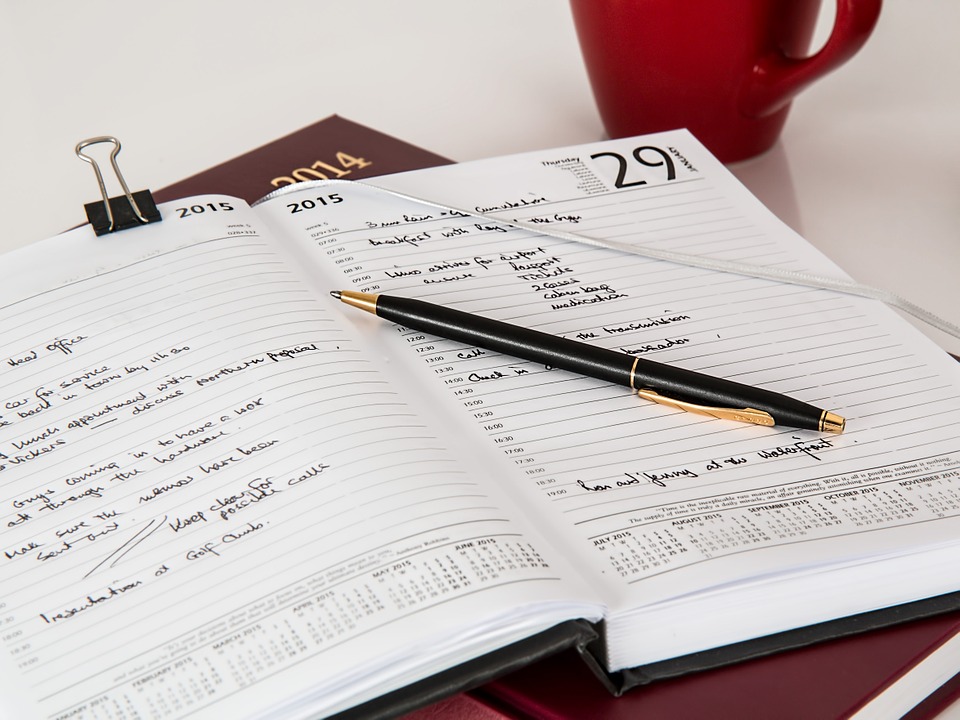 Over the weekend I had the opportunity to read a letter, a sort of after-the-fact journal, written by my great grandmother, of her life up until the time of writing in late 1945. It was an interesting read for a few reasons, not least of which being that it shone some light on the very difficult childhood my grandmother must have had.

Said grandmother had taken the letter and, in 1985, transcribed it into a sort of journal. She followed it up with lists of marriages, births, deaths, divorces, etc. that continued into 1995. She passed a couple weeks ago, and this journal was in my mother’s possession. I asked if she intended to continue it, to add her own notes.

I doubt I could do so, mostly from an inability to stick with such a thing, even if I did so only every few years. Problem #2 would be my atrocious handwriting, unless we transcribed it into digital form, where it would inevitably live forever on the internet. Problem #3 would be… who does that anymore? Really? I know there are online journals people keep, but the act of writing down one’s day to day has changed massively over the years. I don’t journal, I tweet, and got help us all if my real name ever gets attached to the massively inappropriate stuff out there and, perchance, this all in turn ends up in some future museum. I can see the little plaques that go along with them now:

And then, on the 9th of May of 2016, he made a dick joke. This was then followed by a fart joke. The fart joke received 30 likes and 6 retweets, which gives insight into the sort of Twitter followers he had.

Regardless, I was struck by the importance of the letter that was written. The amount of details it filled out about my recent ancestors was kind of incredible, even just at a few pages long. And it wasn’t just grandma’s history, or that of her siblings: it covered my great grandmother, her husband, HER parents, and of course touched on a spot of history of the family farm from back in the day. The farm has always been significant to the family, and now I learn more of the reasons that everyone is so firmly attached to it.

So I wonder what else we’re missing out on. Will my eventual great-grandchildren know what my life was like, solely because of the internet fingerprints I’ll leave behind? Will they read this? And, if they will, would it therefore behoove me to flesh something out online? Or on the other hand, is this too public a format? There’s an inherent privacy in a journal… not the “hiding it from your nosey siblings” aspect of yesteryear, but these days the privacy of “putting down your family history and not having Facebook ads tailored to it”.

I don’t know. Maybe it won’t matter. Maybe humanity will be extinct by then, a very real possibility given the recent trend in election cycles. Maybe we’ll be enslaved by massive sentient ants who monetized their anthill construction techniques, amassed a huge fortune, and paid off candidates to legalize slavery in their sugar mines. Who can say.

On the other hand, what of my childhood growing up watching Saturday morning cartoons and playing video games is really worth saving?