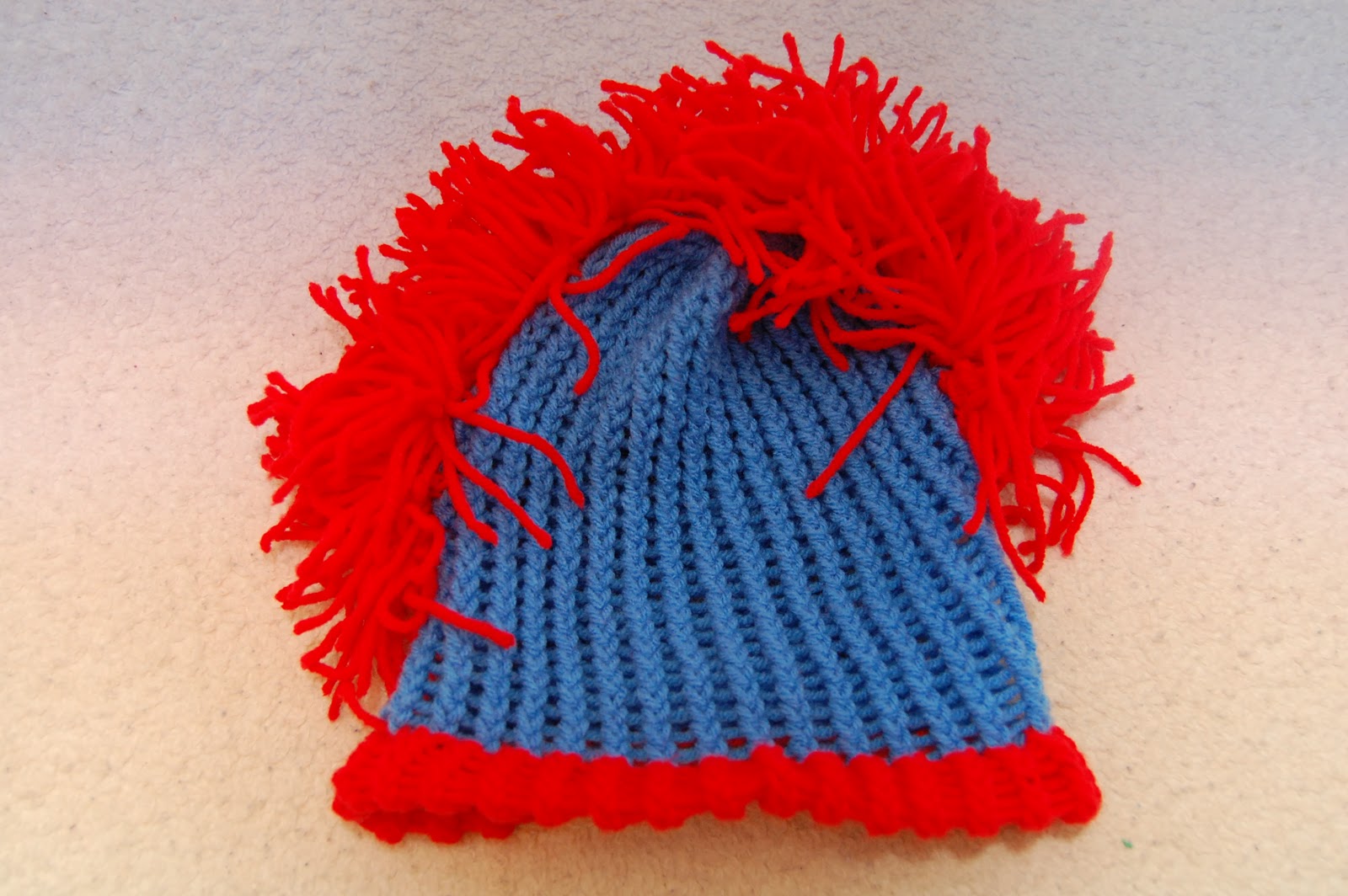 During an otherwise normal October my company announced a mysterious gathering. Some unnotable Tuesday afternoon would be host to An Event about which everyone in the know was exceptionally quiet. And I mean nobody would talk: the corporate communications team with whom I’ve worked for years were mum, and a coworker who’s worked with them even more closely and for twice as long said she couldn’t get anything out of them either. The only thing we had to go on were some new mysterious posters around the office showing off assorted hairstyles and sunglasses.

On the last day, mustaches were added to these, and the game was afoot. It was a Movember exercise. It turns out that the company’s former CEO and multibillionaire grandson of the founder had in fact developed, and beat, prostate cancer. To spur us on for further volunteerism the company could tout to local politicians in an attempt to wheedle tax breaks and whatnot from them, they were going to have a company-wide Movember in his honor.

Before we set off on this further, I don’t hate Movember as a concept. But at the same time, I view it the same way I view the ice bucket challenge: silly hashtag activism built around Facebook or other social media that, yes, raises money, but doesn’t really accomplish anything beyond that. Something someone can merely retweet and believe they’ve done a good thing with no other effort put into it beyond a few clicks and maybe throwing a fiver at someone.

I do, however, know that No-Shave-November came first. And that one stuck in my mind as I waffled back and forth on whether to participate. Our corporate edition of this had a handful of rules, one of which was that no beards were allowed (if participating). What? Bullshit! I haven’t worn a beard for years but I like my beard. My first instinct when I’d heard of it was Oh well that might be nice to let the beard go and see how it’s looking these days, why not? But that’s shot out the window.

And then there was the other bit, which advised that we do this “In honor of <multibillionaire former CEO who survived prostate cancer etc.>”. Now, I get that they didn’t mean to say we should ONLY honor that dude, and I don’t think he’s a bad dude, but that one stuck in my craw. Last year my grandfather died. A number of things had combined to kill him, and prostate cancer was somewhere in the mix. I felt it somewhat inappropriate to suggest someone else for the honoring, when some of us may have had someone without effectively-infinite stacks of cash to throw at their own healthcare. On top of that, this grandfather was a major contributor in the genetic condition that I, my father, and my daughter have: terminal smartass. If I were to just go along with that shit, am I really honoring my heritage here? No. No I would not be.

Thus my decision was made. Fuck that noise, I thought. It’s not MUH-vember like mustache. It’s Movember. Let’s have some fun here. I’m gonna do this shit right. And on a Friday morning before I could talk myself out of it, I cut my hair into a mohawk.

For 15 years I wore a crew cut at all times. Super-short hair was not new to me, though I’d gotten away from it for a few years now. With a spot of masking tape to guide me, I buzzed the sides of my head and tore the tape off (ow) to survey what I’d done.

To be clear, it hadn’t really been my intention to spike it up and color it green, though that had crossed my mind. Given that I’d left the side hair short-short, if someone at the office had gotten to bothered by it I could still buzz the rest back and look normal.

But instantly I had my first challenge. Because of said 15 years of short short hair and a few of less short hair, I hadn’t actively styled my hair since around 1995. So I had no clue what the hell I was doing, to start. We tried a little bit of “product” to see how it’d stand up but it was largely unnecessary, relying completely on Erin’s experience with this sort of thing. Laying flat it looked just as good. After a couple days I found myself saying a phrase I’m not sure I’ve ever uttered in my life: “I need to cut my bangs.”

My first public foray was to a gathering of friends, for whom I had to explain my madness several times, but it was met with mirth and cheer and only one comment that I’d gone “all Taxi Driver on us”. That was in fact the first comment out of anyone’s mouth. The next day was back in the office, however. It took a lot of explaining for some folks but again it was met with good cheer from most. The worst comment about it I got was “Did you lose a bet or something?” Surprisingly it led to some mohawk styling tips from peers from whom I wouldn’t have expected knowledge of such things.

So, well received all around, really. But it’s had some weird side effects too. First, remember in school they had the guidelines on what was acceptable hair, and how they’d say some styles are a “distraction?” I actually sympathize now. That’s absolutely been true. No conversation or meeting can begin until each individual has had a chance to react to it, ask me why I did it, laugh, tell me it looks good, etc. Every day now, that’s been the case. No business can begin until that’s done, and once or twice it’s happened mid-meeting as people joined late.

Second, on the second day we had a large meeting with a lot of external vendors. Nobody who hadn’t seen me before made the first damn comment about it, even after hearing some of my peers mention it. I found that funny. But then, that day I’d tried something new: if I used the stuff to sort of slick it back, it was  a neat and tidy sort of “business mohawk”. Looked good actually, though stiff hair is slightly uncomfortable so I won’t do that much.

Third, wind resistance on this hairstyle is a very weird sensation.

At any rate it looks like my new ‘do is accepted all around. We’ll see if I can stand it until the end of the month. I’d kind of feel bad now if I couldn’t.