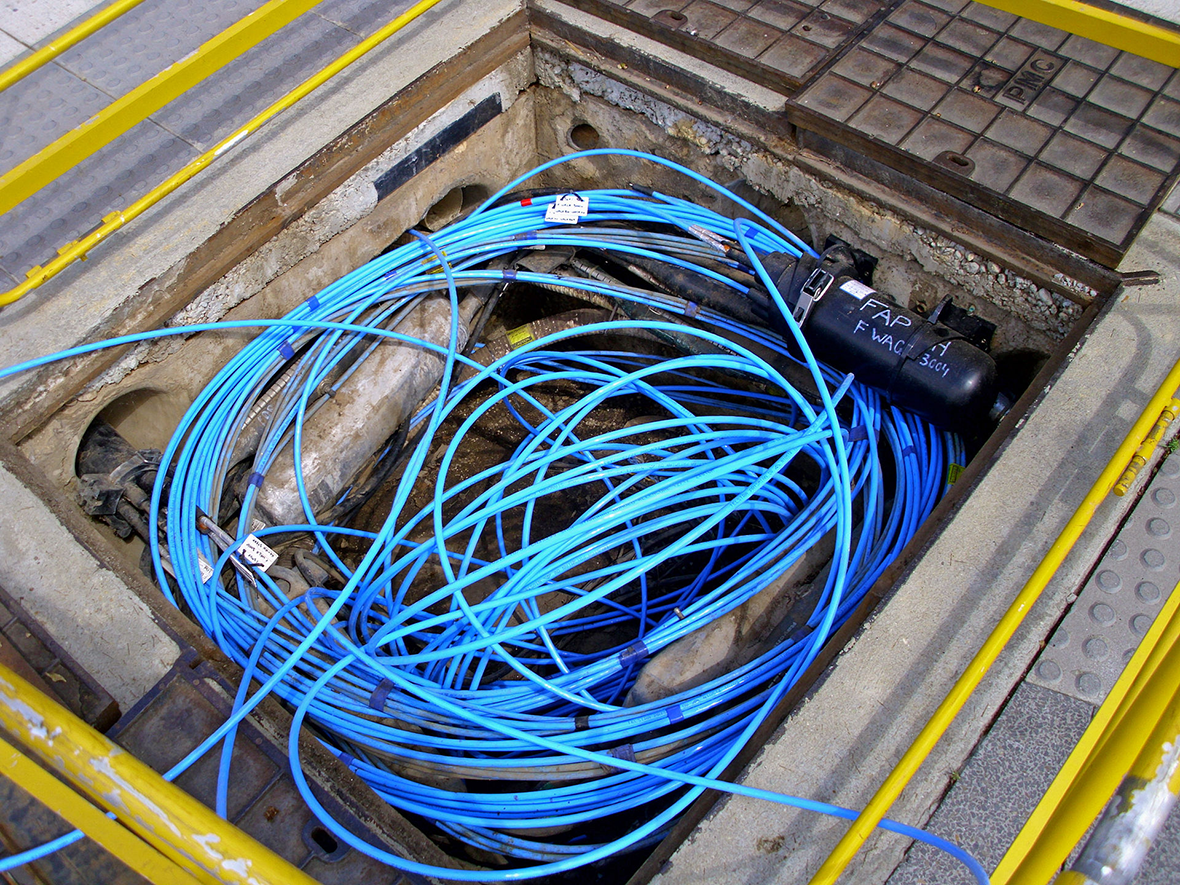 At this point it should be no surprise to anyone that I hate Comcast. I so hate them. I didn’t care for them much at all before I was forced to use them, and now that I am forced to use them, I find that every previously unproven assumption I had about how terrible the service was was incorrect only in the sense that I was merely scratching the surface. I’ve ranted a few times about the difficulty of setting up service in the first place, the regular outages they’ve suffered, have probably skipped the data caps but fuck those too, and now I’ve got a brand new one: price hikes.

For initially unexplained reasons, my price jumped $40 a month this month. After getting on the phone with them a helpful chap told me that in fact I had been getting two particular discounts on my bill, even though it never, ever said so on my bill, and now I don’t anymore. Furthermore, he told me that the “Premium” package of TV channels I was getting was, in fact, the lowest level I could get.

And so, once again I spend most of my morning hunting around for ANY other reasonable internet option so I could ditch this shit.

Having whined about this on Twitter I was contacted by one of DirecTV’s sales robots suggesting I switch to them. I told it to call me when they became an ISP, because it’s the internet I need here. It protested, stating they had internet bundles they could surely offer! And do you know, out of desperation, I did call them to see what they could do. This proved to be a mistake, but here’s the gist of it.

After reaching a human I explained that I’m interested to hear what they can do, but made clear up front that while TV is all fine and dandy, I wanted to know what internet bundles they had in my area, because I can’t make a useful move without this. She signaled understanding, got a few details about location, and went into her spiel: “Who are you with now?” Comcast. “Why are you leaving them?” I summed it up as ‘service issues.’ “I bet they started charging you a lot! We hear a lot of that!” I let this pass. “Ok, can you tell me what channels are most important to you?” I threw out a couple I watch now and then. “Ok, any shows you regularly watch?” No. “Any international TV?” Only footy related. “Anyone else in your house need other channels?”

At this point I stopped her to politely remind her again that TV is totally secondary. I was only calling to see what internet bundles they had on hand. She actually got a tad huffy at this… “It’s DirecTV, not DirectInternet”… but said she had to go through her system so she could check. After finishing the round of questions she left me on hold for a bit. I say on hold, but she just set the phone down. I was able to listen in on another rep talking about how the weather in Florida was.

When she returned she went through a pretty thorough spiel about what TV packages they offer. She recommended package X with Y number of channels at Z dollars a month, oh and that does cover the stations I’d briefly mentioned in the previous interview and also all the local channels which covers local sports teams “since I know you love sports!” including the “Braves, Hawks, Falcons, Thrashers…” She was confused when I interrupted her to point out that the Thrashers haven’t been in my area for like five years now. But this sounds like exactly the plan I need and can she get my social security number so we can begin the credit check?

Sorry, yeah, hi Sandra, let’s take a moment here and talk about what I’ve told you a couple times now I’m after, the internet thing.

WELL, the THING IS with that that I can either keep Comcast’s internet, or they recommend a satellite internet provider that they don’t partner with in my area but may be able to help BUT LET ME GET YOUR EMAIL AND

I told her there was no way I was giving her my email. “But don’t you want to get away from Comcast?” Yes. Desperately. Except there’s not a lot I can do in that regard if I’m stuck using them. “Well maybe you can get rid of half of them?” I got off the phone as politely and expediently as I could. I also then replied to the Twitter bot with the results of my conversation. It came back shortly ago saying I should try again because it totally has a better search mechanism. I think I’ll ignore that.

All of this basically stems from the fact that in my area, Comcast owns “the last mile” of copper to the house. This is actually literal in my case: AT&T’s Uverse service, which I’ve used before and about which I have only positive things to say, stops a mile up the road from my neighborhood.

The other day I’d been reading about this whole monopoly situation and learned something new and interesting: in most of the rest of the world, and in particular Europe, the last mile thing is handled differently: it’s owned by the local government (county, whatever), and consumers can then choose which service to subscribe to to use it. I say this because although some people might call that a sort of infrastructure logistics headache for a small township to install, it is nevertheless exactly how the natural gas model works in my area today. I don’t pay for service with Atlanta Gas Light, they just handle all the installs and actually do the billing through any of a number of account servicers. They do this ostensibly to increase competition for rates. So why can’t we do this with cable so I can escape this little monopoly?

Ah, of course. Because lobbying. I’m sure there are wider technical issues involved as well, I won’t pretend that my meager understanding of the situation is all-encompassing, but whatever the situation is that has me bent over a barrel here, fuck it.