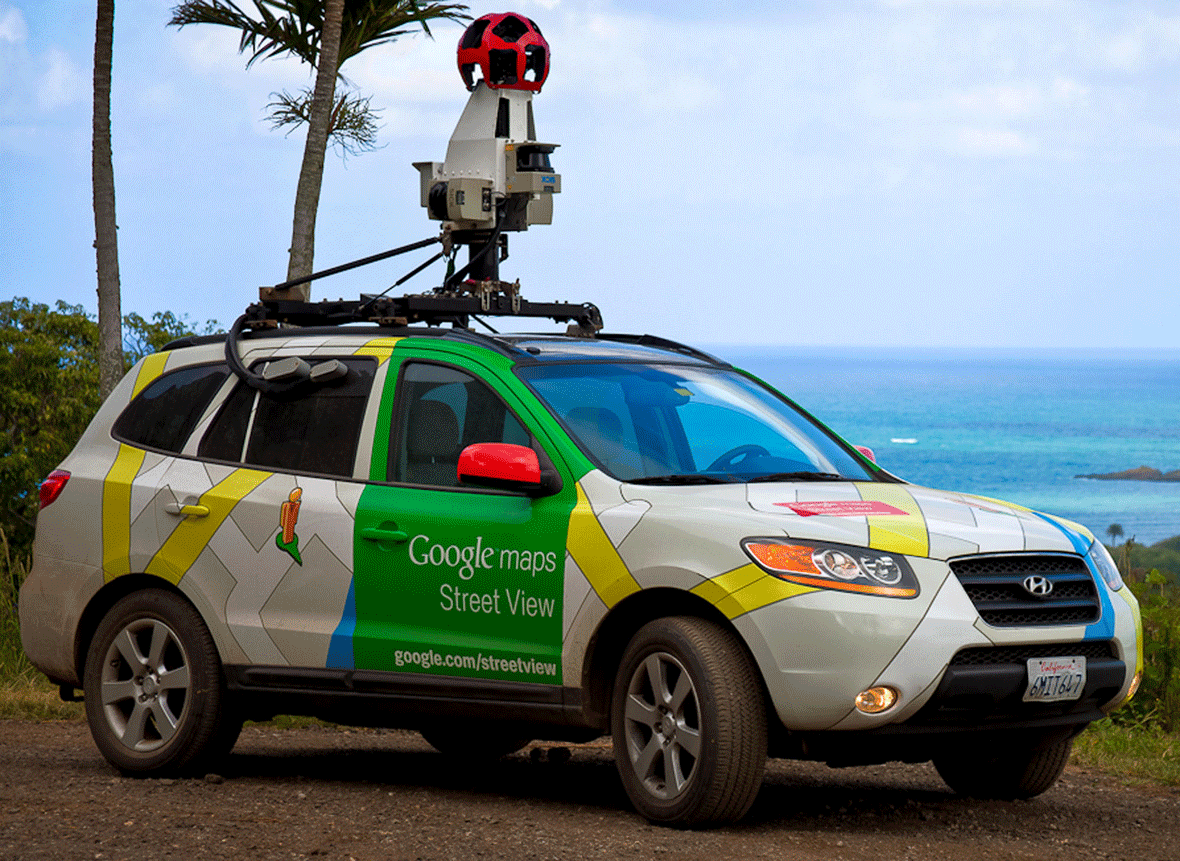 Self driving cars blah blah. By now, everyone’s read an article about it, or they’ve seen the video of the blind guy that Google drove around. No matter how one feels about such a thing, they will indeed be a thing. And in the end, they’re neither good nor bad. What it is is inevitable.

Having a stance on the matter, though, tends to put people into one of three camps. The people who hate that self driving cars will happen because they think it means they won’t be allowed to drive anymore. The people who love that self driving cars will happen because they won’t have to drive anymore. And the people, like myself, that like driving and hope this crap means the people who don’t want to have to drive will be kept out of the way, thereby reducing traffic so they can sit on their laptops.

It’s the “don’t want to have to drive anymore” people that became the core of what this technology is and does. They’re part of that trend of people who don’t want a car, they just have to have an appliance to get them around. Driving is a chore, why would they want to bother? I’m thrilled to get these folks into self driving cars. I think it will be monumentally beneficial to traffic patterns in almost every city on the planet to get the disinterested, distracted masses away from the wheel and to let something more dedicated do the driving. Imagine when even half of the people talking on their cell phones are kept to their own interstate lane, no longer speeding up and slowing down nonsensically and weaving in and out?

That’s like the first step in my personal vision of a utopian city. For real.

But it has to be said that the fear that people won’t be allowed to do their own driving eventually does seem a little too real. As soon as news stories come out saying that a self driving car means you’re 90% less likely to be in an accident, stacks of lawmakers will consider making it mandatory because it’ll look like an easy ratings boost. And if half the people are driving one anyway, why not? There’s probably a plethora of privacy concerns to be had there as well but I hadn’t meant to get into that now (GPS tracking is necessary to sort of make them work, a Google car would know exactly who you are and use that for advertising I’m sure, etc).

Anyway this all comes to mind this morning because of a study from the University of Michigan that Jalopnik published. You can read the details yourself but the summary is that lots of people see benefits of this, but relatively few are ready to hop in such a car yet. Not surprising given that there’s still nothing consumer-grade ready to go yet.

That, and there are still a lot of legal questions I’m sure would be confusing: can someone without a drivers license operate one? Could I throw the kid in the car and have it take her, unsupervised, to her grandmother’s house? Can it drive me home from the bar if I’m drunk? One of those that has oddly already been answered is what happens if the car gets a ticket? Google has stated that they feel the ticket should go to, and be paid by, Google itself, which is a fascinating idea to me. It truly would encourage them to fix whatever issue or bug cropped up.

That latter also opens a different legislative wrinkle: what happens to the traffic fines that TOTALLY AREN’T RELIED ON for income in small townships? I’ll have to ponder that one a while.

Anyway. If it comes down to a situation where I could have a decent car that can switch back and forth from me-drive to self-drive, I think I’d go for it. Napping during my morning commute? Yes please.