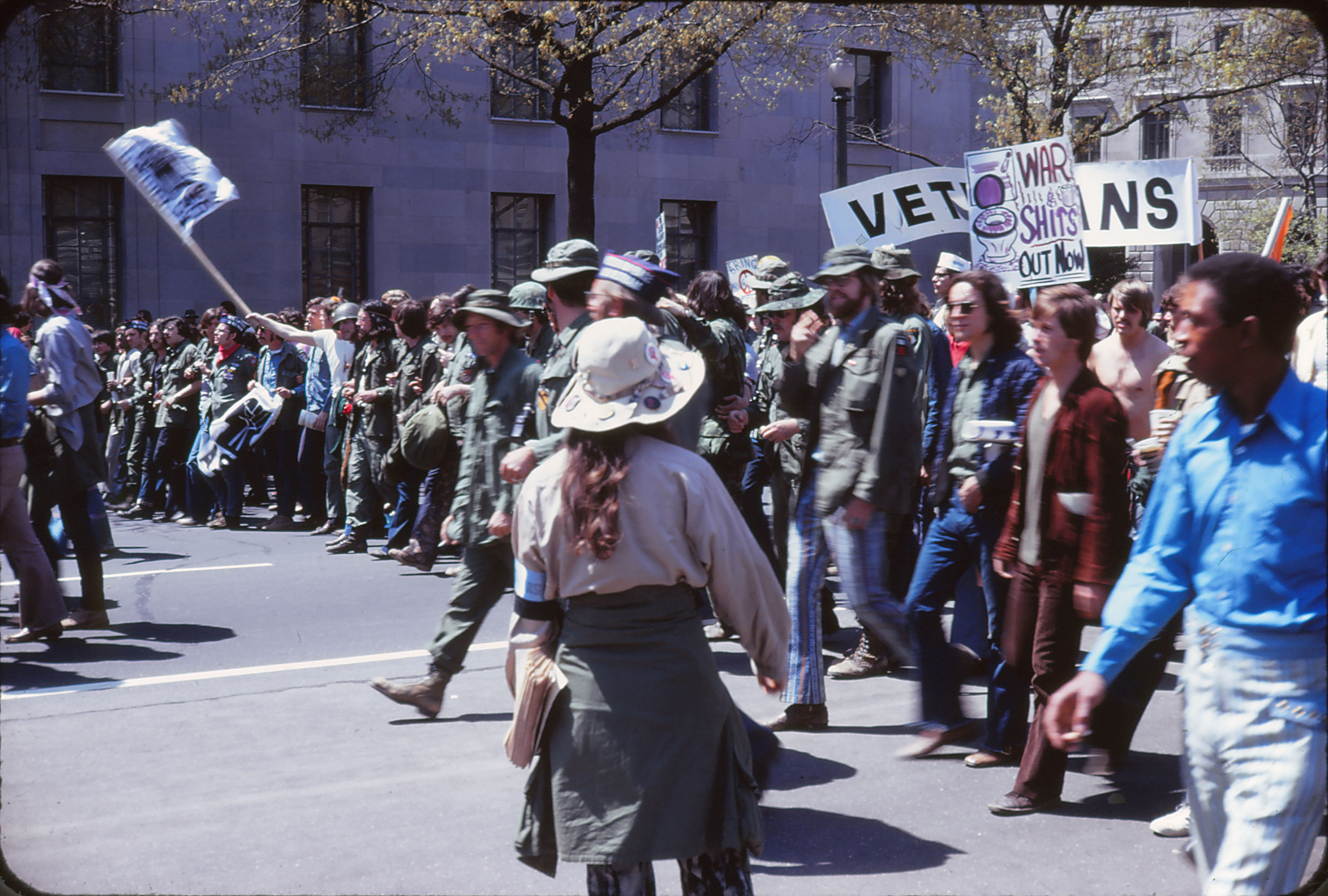 I quite enjoy The Atlantic, sometimes. Amongst other things I’ve always appreciated their In Focus section where they gather photographs for assorted topics – current events, historical photos, animals in the news, etc. – without spending a lot of time editorializing them. This is a fascinating way to bring a little more life to the news that crops up on TV: sanitized footage of missiles launching from some naval destroyer has a different impact than that of the random journalists out in the world with a camera showing the results of that missile’s firing.

Today they published an article that illustrates that for me: The War Photo No One Would Publish. Without getting too far into details it covers a particular photo from the first Gulf war taken by Kenneth Jarecke showing an Iraqi truck driver who had been incinerated in his truck along with a convoy. It can be found in the article and is quite grim, as might be expected.

It’s hard to express how important I feel photography in general is… not my photography mind you, I’m just an idiot with a camera. The tired old cliche about a photograph being worth a thousand words only ever seemed half-correct to me. A proper photograph is, or can be, can tell a tale more important than any number of words could possibly hope. Any article can only be so flowery, so well-written, with so many adjectives and descriptors. But it could never quite tell a story the same way a photo could. And I wrote above that the photo in question shows an incinerated soldier. I’ll continue: it shows an ashen corpse, seemingly frozen in time, clutching at the hood of the truck and showing a grimace of intense pain that would have been eternal aside from the promise of death. It looks like, and actually is now I think of it, the result of a literal human bonfire. All of those words are accurate, but they still don’t tell the tale like staring at it.

A photograph is a moment in time preserved eternally, or at least until that photograph is destroyed as well. It’s a moment that can’t be forgotten. Put out of context, certainly. Denied, often. And a photo itself can even be a lie, such as with the Marines raising the flag on Iwo Jima which actually happened twice. But not forgotten. Sometimes a photograph will capture a monumental event that was recognized at the time, and sometimes a photo will only matter years later when viewed in another light.

When Jarecke decided to go take the photo of that burned Iraqi convoy, he was asked why he’d want to bother to get photos of dead bodies. “… If I don’t take pictures like these, people like my mom will think war is what they see in movies.” Photos at that level tell a markedly different story than what would go out on CNN or any TV station in their sanitized feed. One must acknowledge that war is a time where bad things happen. Scratch that: war is a time when good things simply don’t happen. It doesn’t matter the justification, the necessity, the right or wrong: it’s just a thing. But it can’t be ignored. It should never be glossed over to pretend bad things don’t happen.

And that’s true of any event. You can’t pretend things don’t happen, good or bad. Police brutality? We can’t pretend it doesn’t happen anymore, not when cameras are so common to get the photos that tell the tale. Natural disasters? They happen. Your kids growing up? That happens too, though people generally haven’t been squeamish about photographing that.

And it all deserves to be remembered, somehow, somewhen.