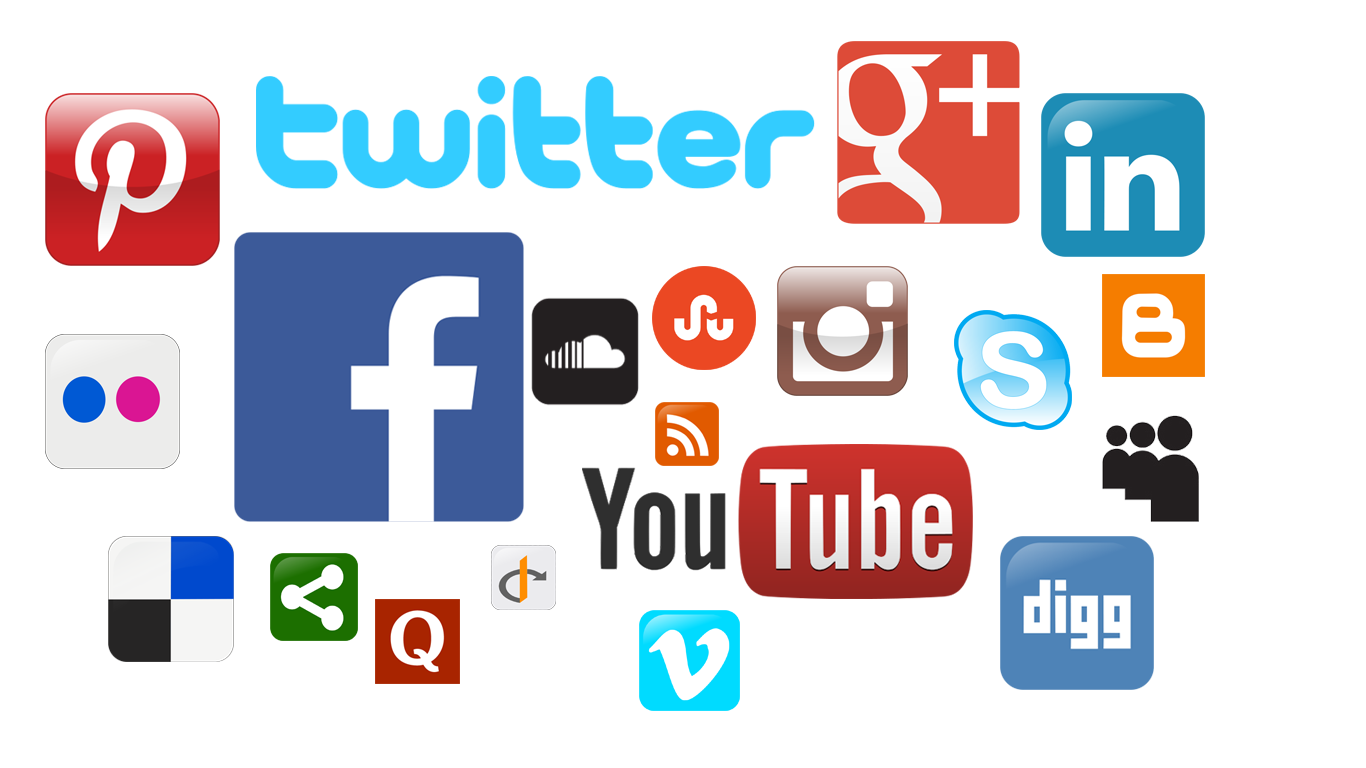 It was June of 2011 when I finally, permanently deleted my Facebook account. There were several reasons that I made the decision at the time, but the last straw, as it were, was that a good friend from high school had recently passed. We’d gone to college separately and completely lost touch with one another, and it was only by a chance meeting at DragonCon in 2008 that we reconnected, first via email, then via Facebook.

In March of 2011, she died in her sleep from a grand-mal seizure. I logged in one day to find that her husband had converted her page to a memorial, and as had many other contacts, I left my condolences in the shock of it all. This led to some forgotten names from high school popping up in my friend requests and messages… the sort of names I’d hoped to leave behind me for good. I deleted my account and never looked back.

But as I said, there had been other factors in the decision, and I’d been waffling for a year or so prior to that. One of the biggest of those was of course the privacy situation: at some point it had been getting increasingly widely suspected that assorted law enforcement agencies had some privileged insider access even to closely-guarded and privacy-locked accounts. I can’t remember when rumors began that banking institutions would use Facebook posts and friend lists as an additional factor in loan decisions, and the partnership between the two have been an open secret for some time now.

The other piece that had been weighing heavily on my mind, and still does, is whether participation in social media on the whole makes one complicit in a corporation’s demonstrably-unethical behavior. Facebook’s primary revenue sources are advertising (annoying at best) and, apparently, selling user data. The fact of having my data sold is comparatively a minor thing: much of it would be out there in the form of public records anyway, and I was generally smart enough not to post too-dumb shit that could tie back to me easily. But by being present at all, by offering that data to be sold for however-few fractions of pennies was enabling them, right?

So in annoyance, disgust, a bit of grief, exhaustion from trying to manage the ever-changing and regularly-removed privacy controls, I exited. The fact that they likely maintain a shadow profile for me probably means that was a meaningless move, but I remain apart from it.

Perhaps stupidly, my primary social media then became Twitter. This weighed a little less heavily because my identity could be much more readily obfuscated. I had multiple accounts over the years, starting with my “real name” account. This was a conveniently-cleansed decoy that employers or whomever might find if they looked, a few joke-posts, the occasional retweet of this or that news item, and nothing else. My “real” account didn’t connect to it in any way, and I could more confidently follow whomever I chose to. It worked well for a while, and in fact helped me out in that it taught me some skills in regards to more-aggressively editing down my lengthy statements… blog posts aside. The #NaNoWriMoOpeners hashtag in particular… a sort of joke for posting sample novel openings for National Novel Writing Month… was an amusing challenge that taught me to get a complete story into 140 characters.

But we arrive at today… or we arrive at late 2016. The presidential election got… well heated, yes, but more importantly dumb. Every interaction on Twitter ran a lot of risk of reply-bots and general morons, regardless of the content. This had been growing for years, but here was the boiling point, and at every turn Twitter itself appeared to be enabling and even encouraging this. I’d wondered why for a while, but the answer was clear: more accounts means bigger advertising numbers. The only reason they’d care about the behavior is if it started to drive enough real eyes off of the platform. They’ve demonstrated this repeatedly and have bent over backwards not to make hard decisions about throwing people off of the platform even after widely violating their stated rules… and in the same breath they acknowledge the problem by asking journalists not to name their community team lest they be harassed on their own platform.

And as such, there seemed to be a moral imperative to leave the platform in the same vein that chased me away from Facebook. But I didn’t, not entirely. My ‘real’ account disappeared, and a couple of my older unnecessary ones went too. Before long I was down to two: my “real name” account, which was dormant and harmless, and a semi-popular gimmick account I run. The past week’s blow-up saw me deleting the real name one.

So I’m left with a mid-size gimmick account. I normally post to it daily, some faves and retweets follow, sometimes some commentary and back and forth with 14,000 followers. For me, it exists only out of boredom, in spite of a peer suggesting regularly that I find a way to monetize it. Regardless, I’m back to my dilemma: I’m creating content for the platform. Their platform. In the grand scheme of things it’s not much, of course, but once again I’m wondering to what extent my participation is enabling their behavior. And since they in turn are enabling other, more directly evil and at times openly violent behavior….

On the other hand, social media is the way that people connect now. I don’t consider that a bad thing: if people want to connect then it’s good to have tools for that available. Speaking solely for myself, is having those kinds of connections worth the price that the platform extracts from my presence? And is this tiny slice of moral protest even remotely meaningful, or should I keep it up out of… well, alleviating my own boredom, and no other reason at all.

This is of course all mirrored by our slow departure from using Amazon’s services. It’s ubiquitous, convenient, cost-saving (for us), and… horribly, and directly, damaging to its own employees. We’ve been using their services for too long in spite of being fully aware of these practices, and from a moral perspective I can’t really stomach it anymore. But that’s also a much more direct violation of… well, basic human decency. So does the scale, or the directness, change the equation at all?

It’s a strange thing. I’ve been struggling with larger philosophical questions around it. This time it goes beyond the question of Twitter but to social media on the whole: is it ethical to participate in general in any social media? I also have a LinkedIn account (the only social media built on the back of harassment in the form of nonstop unwanted emails from coworkers, not just enabling that harassment after the fact), does that fall under this umbrella too?

My gimmick account is going on hiatus for a while as I work this out. In the meantime, I’m pondering the weighty words of the beloved and wise Sonic the Hedgehog. 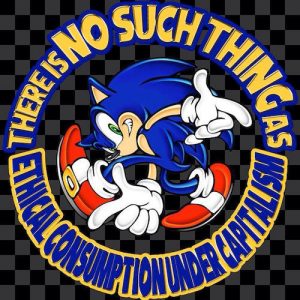