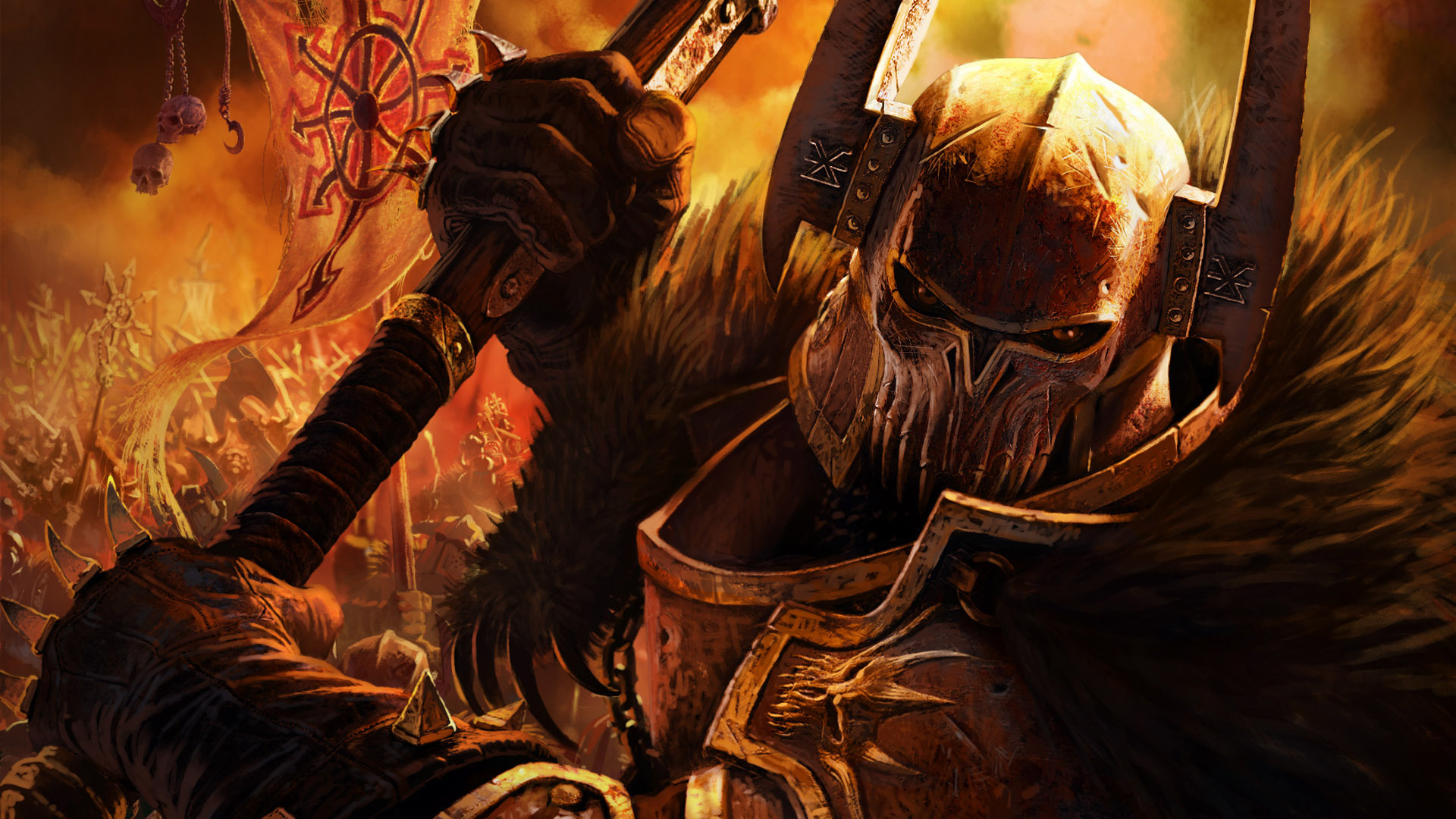 In our corporate environment, PeopleSoft is the core of most of what we do. It is the source of record for all employee data and, as a result, handles all the benefits, pay, etc. data. On top of that, though, it’s the engine that power’s user permissions for a lot of our content. Does PSoft say the user is at location X? Then they get the same permissions as other location X people. And so on.

As a result, everything touches it. Often directly, sometimes indirectly, but everything I do stems from it being functional. It’s the most critical system across our organization and gets the most attention in the case of an outage.

The PSoft dev team made some changes to it in QA recently. They updated the security certificates that permit secure communication between QA and other applications. The main dev, who is of Indian descent, made this change immediately before leaving on a monthlong vacation home to India. And of course, it broke a great deal.

Several other projects have suddenly been hitting walls because they’re unable to integrate with the PSoft system, though they generally can’t tell that that’s the isssue. The QA admin team has been fighting to put out fires caused by it, spinning their wheels as they realize that its not their side thats broken. And the PSoft team denies involvement, though more and more gazes are turning towards them.

Everything is in flames. My projects are dying on the vine. And ultimately, it’s not my fucking problem. I can’t fix it, and I’m not expected to. “SITE is down because PSoft? Can’t help, can’t even advise. Fix PSoft.”

I have no skin in this game. I have no reason to care. I can safely sit back and enjoy every last moment of the flames as our IT department descends into chaos.

Blood for the blood god.

Skulls for his throne.