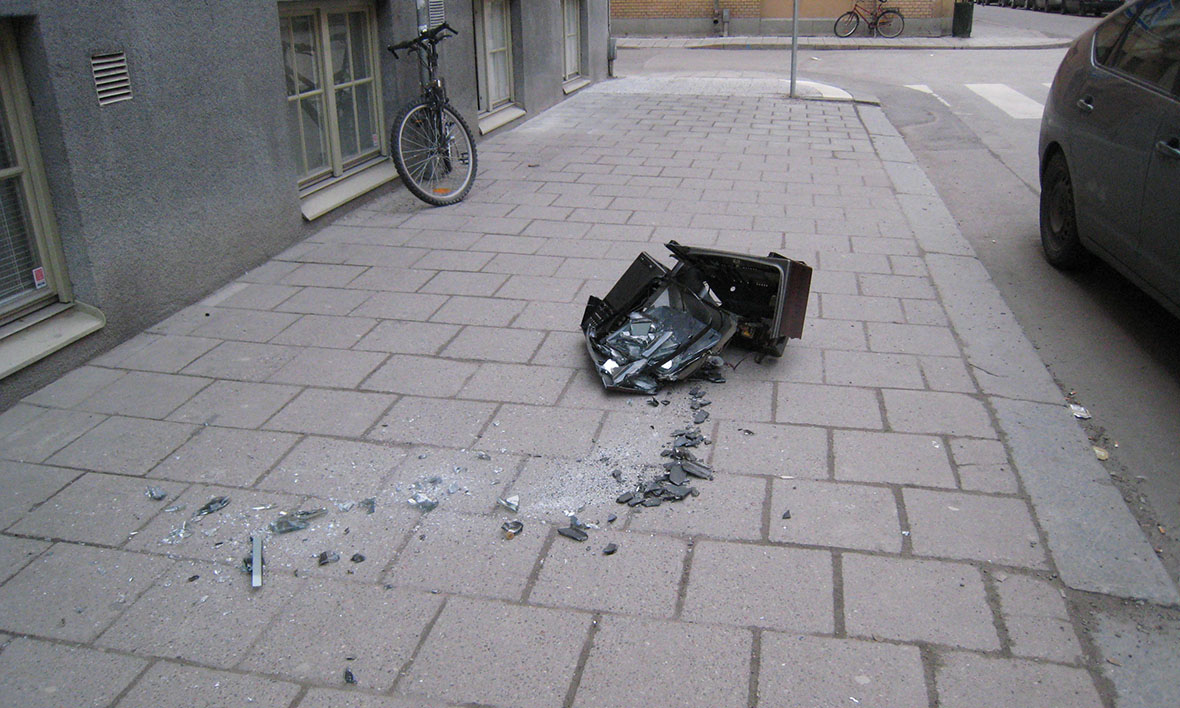 It hadn’t been a surprise, really, when the full weight of the cable bill hit me. I mean, I’d already been paying it. I knew what it was, what it’d be. But now, a few weeks after the decision, I can’t completely remember what prompted it. It was simply, suddenly so apparent how much we were paying in contrast to how much use we got out of it. But there it was, staring me in the face. Decision was made. Action was taken.

I am now a cable cutter.

The whole process came in three steps. One was the aforementioned realization of just how little we watch TV. The kiddo just doesn’t anymore, or what she does watch is on Youtube on her tablet. Same with Wifey, except on her computer or playing a DVD for background noise: there were a couple shows she might have watched, but on premium channels we already didn’t get. And the only time I’d actively stare at the TV screen was for soccer, whereas the season had just ended. Though I’d need my fix….

Step two, therefore, was picking what I could online to stream. There were more options than I’d expected. To start I went with Sling.TV, $20 a month for their base streaming package including ESPN, plus $5 a month extra for an international sports pack that would cover some of the Euro leagues I don’t normally watch but could still enjoy. Then it turns out Fox offers streaming of their soccer matches for $20. This included all the Womens World Cup games, which I’ve been enjoying, as well as a lot of the U-20 World Cup, and a host of other competitions. Downside to all of this is that NBC, which currently has the rights to the English Premier League, offers no streaming service. Of course they don’t: they’re Comcast. Can’t have the competition, eh. I’ll have to find a solution for that in a couple months. On the other hand, none of this would be possible if I weren’t on Comcast Business with unlimited data… another reason to ditch their residential service, though. Oh, and Amazon Prime for instant video. That’s been nice too.

Step three, though, was calling up and canceling. After having read about so many horror stories with trying to cancel service I expected a nightmare here. I was almost disappointed when it was relatively easy to do.

But that’s that. I took the cable boxes back today, although they’ve been disconnected since I called and canceled a couple weeks ago. For the most part things are going well. I had a couple of Amazon Fire TV Sticks that let us stream Sling.TV over wireless (not the Fox Soccer though, that’s confined to my office for now), so we can watch when we need to downstairs. Aside from me getting used to the new setup, nobody’s even noticed the difference. And I find I’ve actually been able to watch far more of my beloved beautiful game than I ever had previously, on a drastically smaller monthly bill. So, bonus.