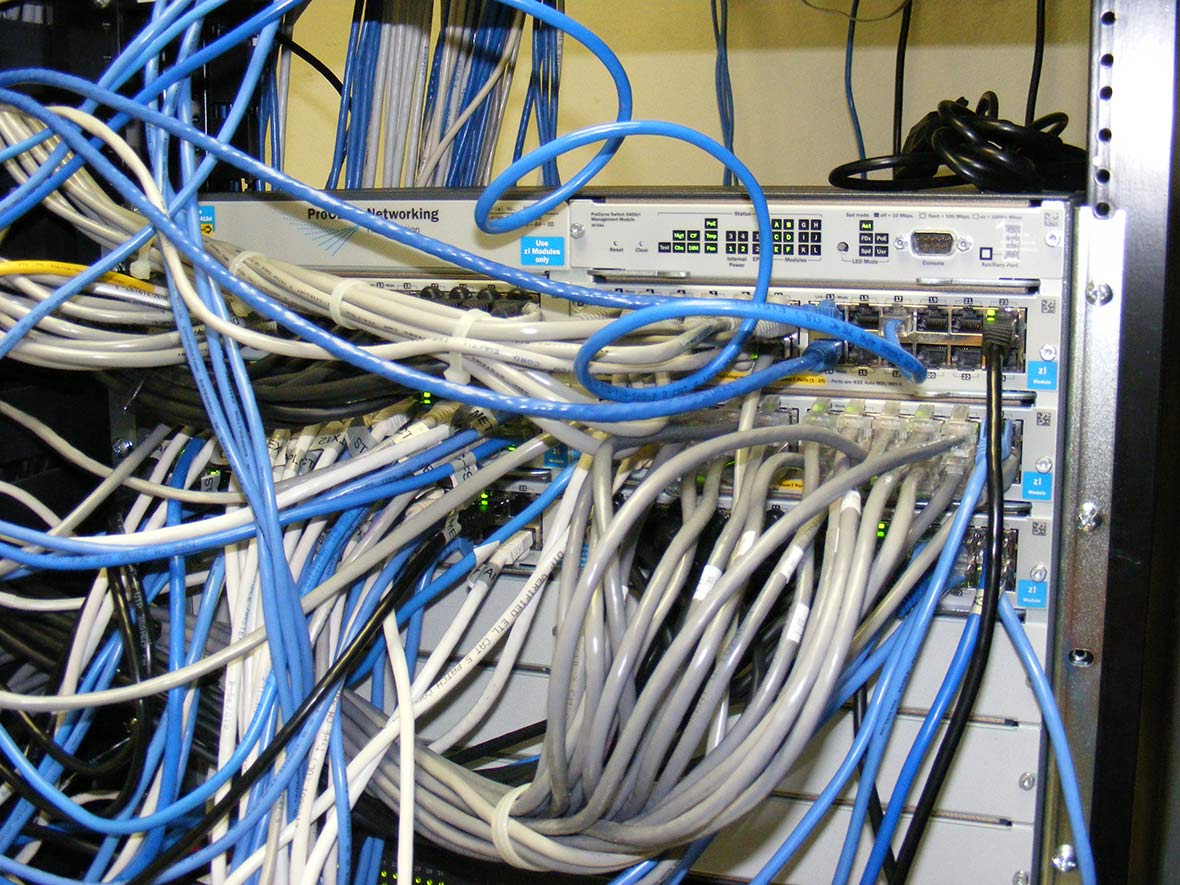 It’s done then. I’ve signed off on it, put my name on the digital contract with digital blood. My soul is spoken for. It’s going to Comcast, because there’s fuck-all else I can do.

We’ve suffered the data “limits” for a couple of years now but have gone through them plenty of times. In spite of the company’s assertion that most people don’t use that much data, it’s astonishingly easy to blow through those caps. A couple of triple-A games downloaded from Steam, a couple streamed footy matches on ESPN3, prodigious use of YouTube, and a spot of Twitch here and there, and bam, there’s the limit. It does usually take the whole month, though.

This month we started getting calls about having hit the limit on the 16th… halfway through the month. I’ve hit addon caps since then, and will likely get two more. $10 for 50gb, a ridiculous and extortionate rate.

This all occurred because I dared to get an Amazon TV stick. The little bastard started pre-loading god knows how many episodes of a TV show, or just kept showing them with the TV off. It’s kind of a demonstration about how a cable company that controls my internet usage is clamping down on any such usage that threatens their product: TV. Just as Netflix is their competitor, and they were throttling those lines to make it effectively unwatchable. And because there’s no competitor I can go with, I have no choice but to shell out.

But there is a competitor, of sorts. A darker, more evil option, not for the faint of heart but still (somehow) less expensive for greater service. Higher speeds, no caps at all, and I get priority support during outages. I can get Comcast Business, you see.

I’ve considered this for quite some time if I’m honest. It’s pretty common in the CJ world to do so for several reasons, but tops among them is that most of us do actually use it for work purposes. I work remote at least two days a week most weeks, and at times Comcast has decided to schedule lengthy outages for those periods. Going this route means I at least get warning, and/or someone less snippy when I call into the higher end business support to yell at them.

That, plus I’ll be getting double my residential upstream/downstream, no cap, etc., so I’m going to be a streaming fiend. And once I can sort out a few hangers-on that we need actual TV for, we can ditch the residential Comcast stuff entirely. It should come down to saving around $50 a month on the current bill.

So like, where’s the downside?! This is awesome, right? Rrright, yeah, sounds good so far. Here’s the thing. This is serious business, and business means contracts. For residential you sign a contract for two years, and if you break it you pay, what, $400? This is business. If I try to ditch it early, I’m out 75% of the remaining money I’d have paid on that contract. Easily into the couple-grand range. I’ve seen stories of folks stuck for about $2500. And this doesn’t take into account certain consumer protections, like your house burning down. Of course, I’d be pretty fucked then anyway.

But most of the folks I’ve seen complaining about the contract breakage fees were upset because they were trying to move house, something that’s not in the cards for us long-term short of some life-shifting disaster.

I’d like to make sure I’m clear though: I feel bad about this. Upset. Annoyed. This is me suffering from monopolistic practices and a lack of competition not because of a free market, but because of regulations put in place to protect shit like Comcast (by the allegedly pro-free market people, for the record). It’s fucking disgusting is what it is. They can ratchet down their service all they want until folks who aren’t using their service like they want us to use their service are stuck signing into exactly this sort of agreement. I remain committed to jumping ship to the next viable option that crops up in my area.

Fortunately for me and my contract, that’s not likely to occur for the next two years until someone’s built out a fucking network.