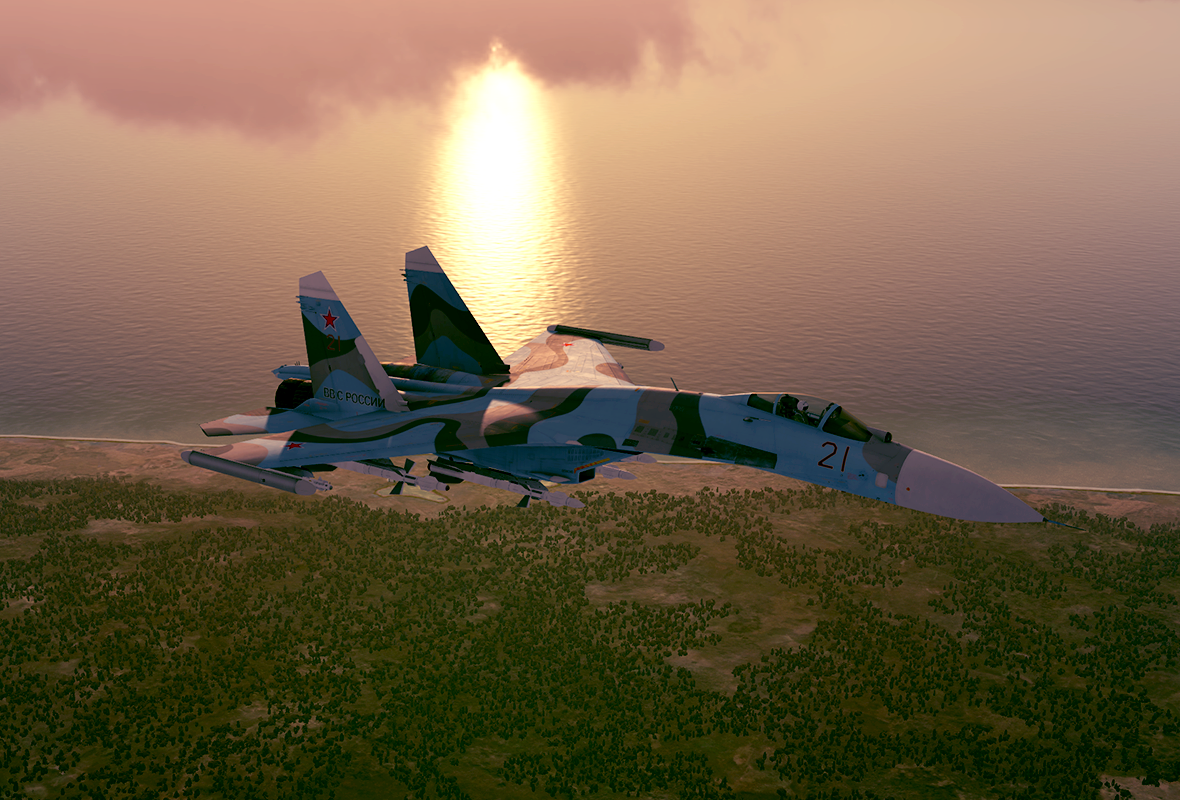 This morning another game I’ve been enjoying, DCS World, announced that they’d be releasing a new aircraft to fly, free with an expansion pack I already have (with that aircraft already, I’d thought, but no complaints). Reading up on this it occurred to me that I haven’t spent too terribly much time talking about my appreciation for flight sims. I mean, ok, I have, but only like once or twice.

For all the spaceflight stuff I love to spend time on, it’s worth remembering that all of this starts with the slightly more terrestrial flight. There’s a wealth of games out there for that kind of screwing around, and the level of difficulty and realism scales in ridiculous ways. One of my old favorite flight games, Crimson Skies, has at best a loose connection with reality. DCS in comparison is ridiculously difficult, at least without a bit of a training course. In some games, throttle up and you’re flying. In others, start the engines, adjust your flaps, throttle up, and you’re flying. DCS actually goes to the level of providing a copy of the original aircraft manual for some of the planes, and here’s the checklist to do in game to fly the venerable (and fun) P-51:

Yes, it is rather detailed. And that’s not even getting into the relative complexity of flying the damn jets (which are actually easier to get going, and way more difficult to actually fly).

With the complexity of the game also comes the complexity of controlling it, however. For many players a keyboard and a decent joystick will do the job. I prefer the keyboard, my HOTAS (a joystick and separate throttle controller) with a TrackIR for head movement. And others go not only so far as to drop $450 on a rather high end joystick, they also drop another $300 on rudder pedals, or get separate instrument display panels or aircraft switches or radio stacks, and before you know it you have a multiple thousand dollar home cockpit for your hobby.

And that’s not a bad thing, of course. I respect the variety of hobbies there are out there, and that some people choose to take it very seriously. What does get me is the folks that take it seriously to a degree where they resent other people having fun with it. That one unfortunately seems to be a trend in just about any hobby: model train collectors that never EVER run their trains lest they begin to wear down, or LEGO builders who never let their kids play with them (ahem).

That carries over into gaming too, of course. Some people just want to log in, grab an F-15C, and just go shoot at people. Others get antsy if you’re not requesting clearance from the tower appropriately, or correctly announcing whatever having researched beforehand the appropriate brevity code stuff (“tally” from the post title meaning “spotted a hostile”, so tally armor means hostile tank. The AI pilots in DCS World spout this constantly). And I found out recently some get upset if you’re not taking your controls to their level, either.

A video posted here shows a player using only a mouse to, very impressively, beat the current single player version of the game. It’s exceptionally cool to see this and his skills are remarkable. But in the comments (never, ever look at comments) there’s at least one other player complaining that having spent multiple thousands of dollars on his equipment setup, this other player shouldn’t be able to just use a mouse to do so well. Some folks want to make sure their commitment to blowing a lot of money ensures that they’re successful, I guess. It will be funny seeing him go down in flames and weeping on his bespoke custom mahogany joystick frame with silver accents and custom inscribed gold plated Mountain Dew chalice.