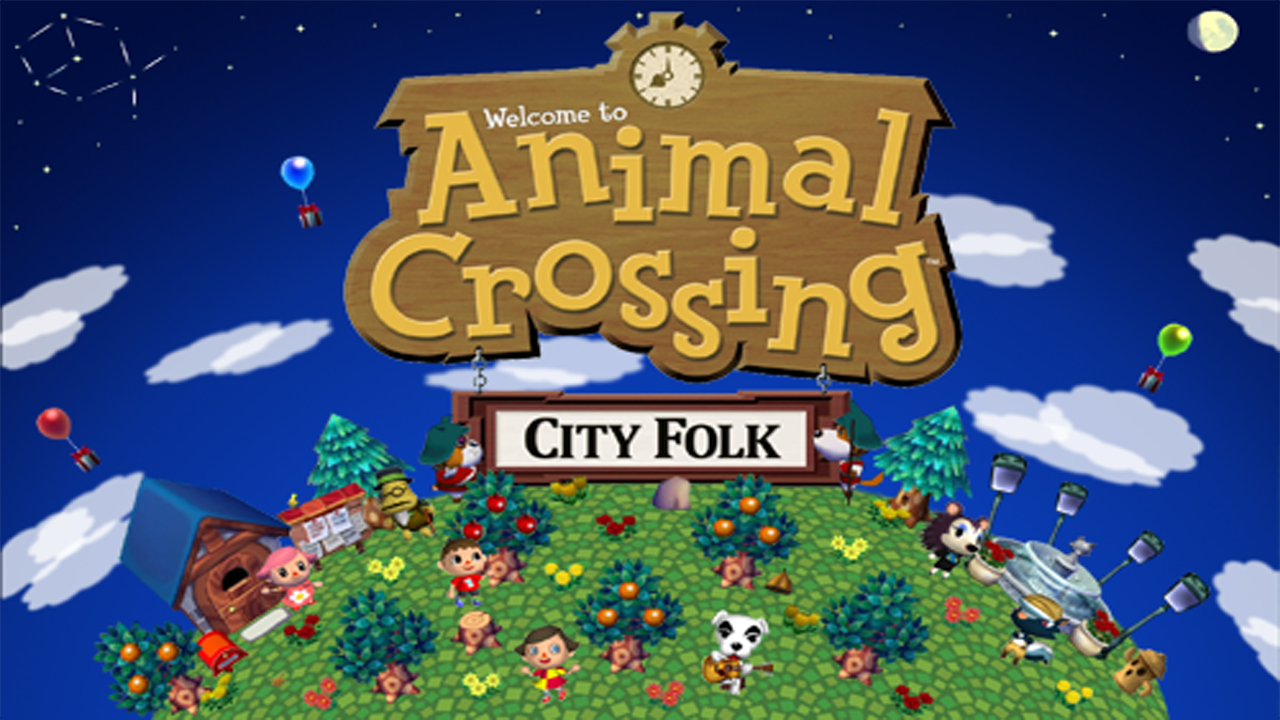 We’ve been playing Animal Crossing as a family since the days of the original GameCube edition, though we haven’t followed the most recent 3DS version. As a quirky, kid-friendly game it’s ok. As a time-sink, it’s pretty effective. But as a statement of sociology, it’s something entirely inexplicable.

But let’s cover the basic premise: in the game, you are a human child setting off on your own in a new town full of animal people. You perform assorted odd jobs, catch fish or bugs, and do what you can both to pay off your home and furnish it. You weed the grass, plant trees or flowers, gather fruit to sell at the market, and… that’s it, really. There’s one shop (in town anyway, later games added others) at which to spend your money, that belonging to the guy who is also your landlord/mortgage servicer: Tom Nook. The curious bit, though, is that none of this applies to anyone but the player.

And I truly mean none of it. The concept of money, in whichever town you build, applies to exactly nobody besides you and Tom. The other residents make no mention of ever needing money or paying for anything at all, aside from giving you cash in reward for doing a job now and then. Their homes are apparently already paid for and in fact they come and go at will. A “career” applies to none of your town’s residents other than Tom and a few that handle municipal jobs like the post office, or the Mayor.

Ultimately this all simply boils down to game design: why WOULD the other citizens need jobs? It’s about the player, after all. But the unintended messages it gives are varied and weird. On the one hand, you’re the poorest person living in a town of old money families. They don’t work because they don’t need to work, and are likely amused at the player’s own scrabbling for money. On the other hand, once the player’s upgraded their house a couple of times, it’s noticeably larger than that of the other townsfolk, suggesting instead that they’re either all lazy and the player is left to show the value of hard work. Or in that same token, perhaps the townsfolk have seen that money isn’t everything and are content to live their lives without suggesting that the player take a fucking break now and then.

From there the explanations begin to move into the outright sinister. The player, the only human, does all the work as the outsider in this society, a convenient pet for the cats and dogs of the town. Or worse, that Tom Nook is somehow in control of this little society and the other townsfolk are complicit in the charade. The player is doing all this work to get the money to pay Tom Nook. The comparison has been made before that it’s got a mafia feel to that aspect, or perhaps it’s worse: perhaps it’s all some sort of child-friendly equivalent of the Matrix where they just let the human child do all the chores. As soon as said child pays off one level of debt he or she has no option but to accept a larger one and continue toiling in misery. The only point when this cycle ends is when a huge sum has already been paid to Nook and the town is in a totally transformed state.

I must correct myself from earlier, there is one other character with a profession: the traveling musician, Totakeke, or just KK. This dog travels to town every Saturday night to offer songs to the player, always free, the only thing in the game always offered free of charge and without requiring errand-running in return. He consistently sees what life is like in this town and others, he sees what the human child goes through everywhere. And he keeps wandering, and does nothing.

He’s the most evil of them all.

After thinking about all of this for a while it came to remind me of Ursula K. Le Guin’s short story The Ones Who Walk Away From Omelas, a tale about a perfect utopian city where everyone is always happy. Yet at a certain age, or just on demand, they’re forced to view the one resident who isn’t, a small child kept locked in a dark room in constant isolation and filth. The child has to suffer, it is said, or nobody would be happy, nobody would have that possibility to which to compare it all. Most are able to know this and continue with their lives, and some afterwards can’t handle it and walk away.

You toil and gather fruit and fish and insects, you build the town’s museum, you do the gardening and tend to the whims of the townsfolk so that they may be happy. So that the town may flourish. So that Tom Nook can burden you with more debt. And then the question becomes, is it really a game about enslaving you, the player? Or a game to show you how that happens?

Nah fuckit, it’s a game for kids where you talk to animals all day.