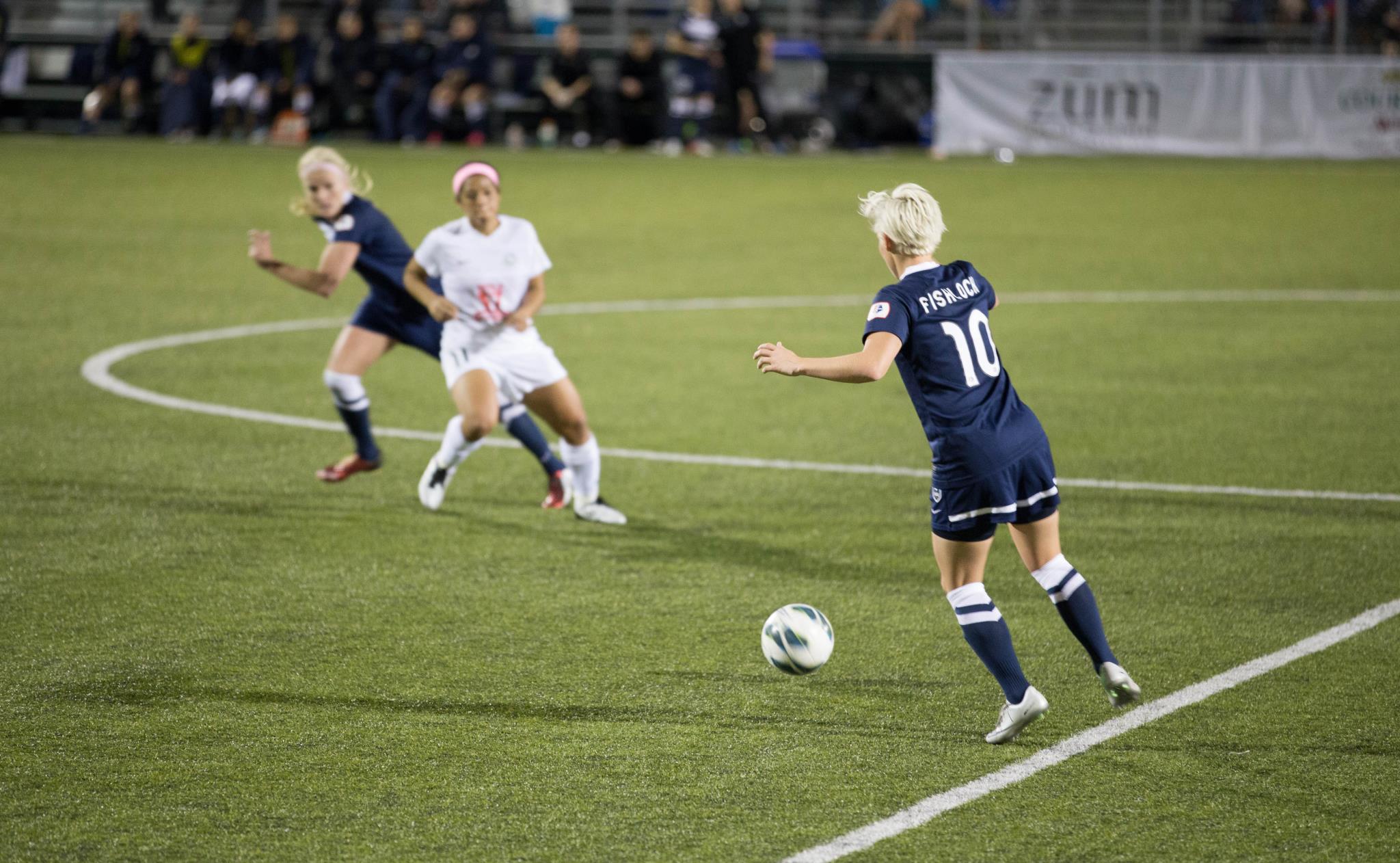 Today I learned that the National Women’s Soccer League, the top league for women’s teams in the US and the home of more or less all of our national team that won the gold at the 2012 Olympics and second in the 2011 Women’s World Cup, streams many if not all of its games live on YouTube.

So if you’re jonesing for footy and want to see some world champions playing, this might be a good channel to which to subscribe.