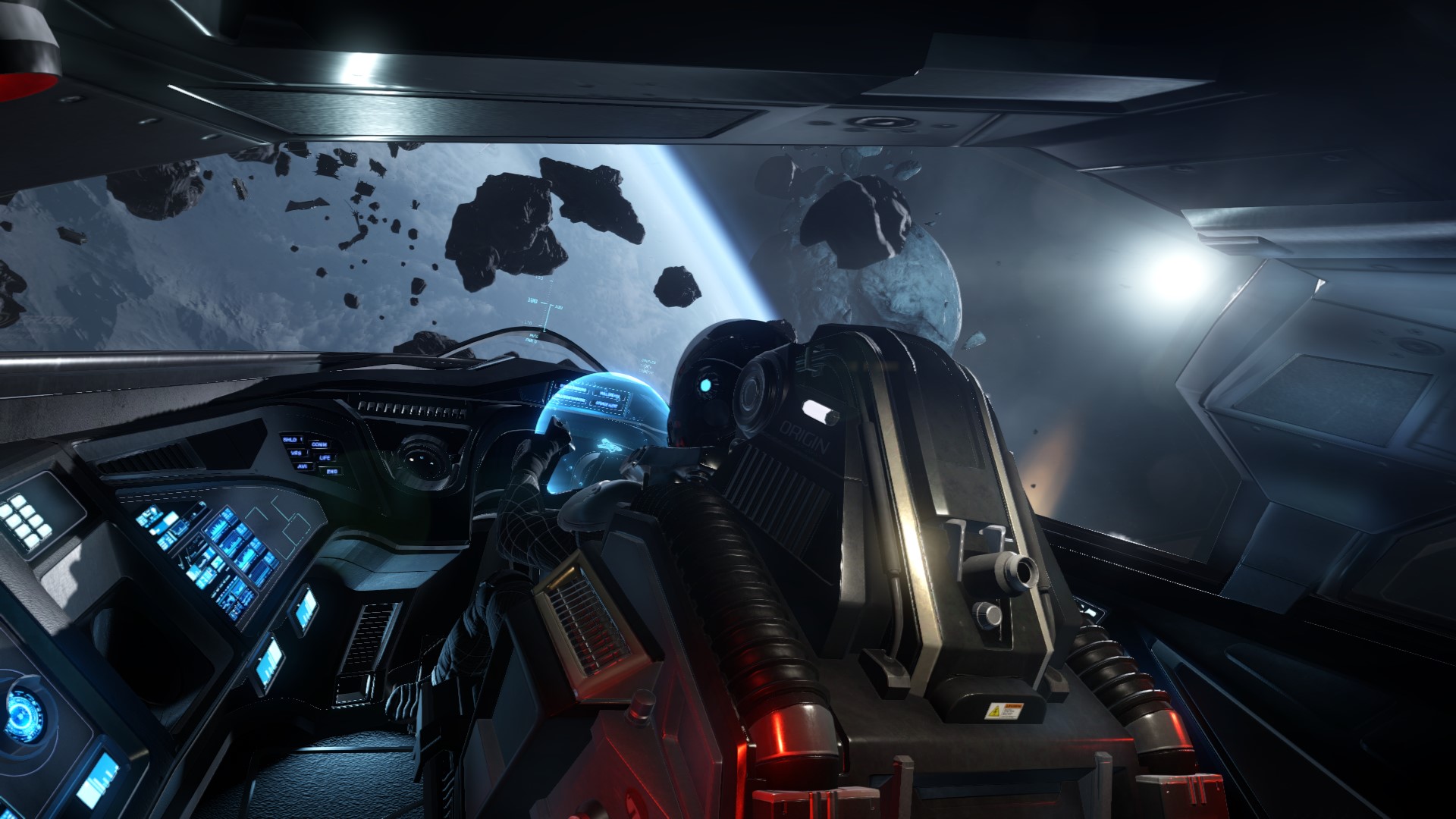 After a hell of a lot of delay (since December), the first actually playable part of Star Citizen has launched. Formerly called the dogfighting module, the new Arena Commander bit has launched. Everyone with an account that lists “alpha access” is able to play it. And so I have! On that note, I have some pros and cons about it.

Before I launch into this, I will point out again that this is an alpha. Very, very early stuff, so not full featured and of course bug-riddled.

So, problematic in a few ways. Some of that is readily explained away as “it’s an alpha”. And it is: a very delayed alpha where bugs and missing features should be expected. Oh well. I do have fun with it, at least for now, and some bugfixes will be coming.

But on that note I’m going to leave you in the hands of my man Scott Manley who’s recorded his first entry into these darkened skies to shoot up some AI pilots.