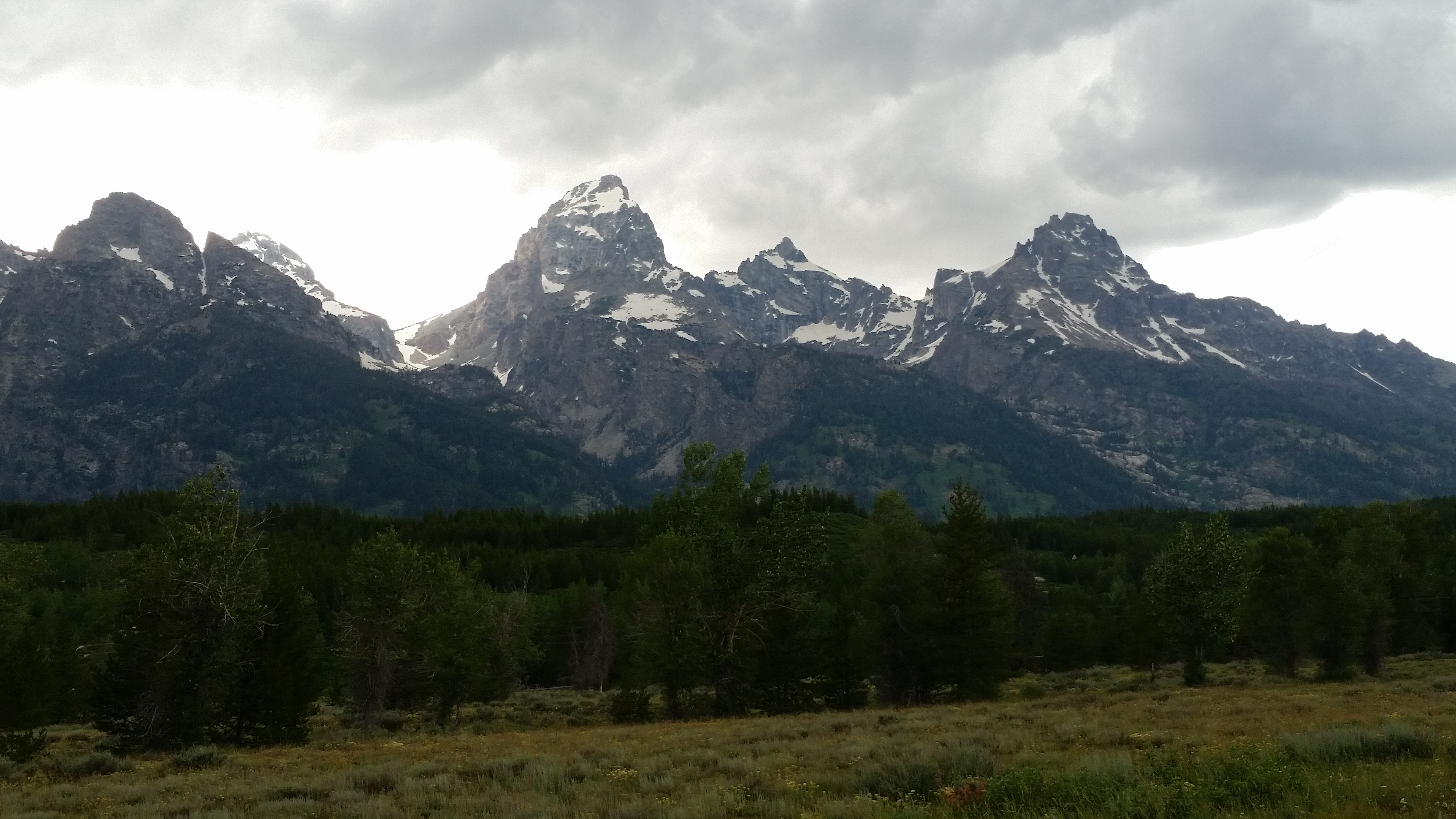 This could rapidly turn into a rabbithole of personal philosophy that frankly, I wouldn’t want to take anyone else down. So I’ll summarize a few bullet points and we’ll see where it goes.

I am a consistently, habitually introspective person. I am awkward and generally antisocial, but not unfriendly or unempathetic to others. My interests and intellectual pursuits change as often as daily in some cases. I believe that the needs of the Many (labor) outweigh the needs of the Few (capital), and this shapes my political views. I am a harsh critic of films, and became so after a small mental breakdown caused by the amazingly bad film Dracula 2000. I write, probably less frequently than I should, and probably less well than I’d like to believe.

I am an active fan of Liverpool FC, Atlanta United, and very much enjoy international football, but while I am nominally a fan of the Bears, White Sox, and Blackhawks, I actively hate the NFL, MLB, and am deeply ambivalent towards the NHL, and therefore never follow ‘my teams’. I think that the World Cup and the 24h of Le Mans are two of the most exciting sporting events there are, and make a great deal of time for them.

And I have this website, which is more for me than it is for any of you. This functions as a journal of sorts, so that years later I can look back and remember what was going on with me, nicely timestamped and sometimes with pictures, so it looks all pretty.