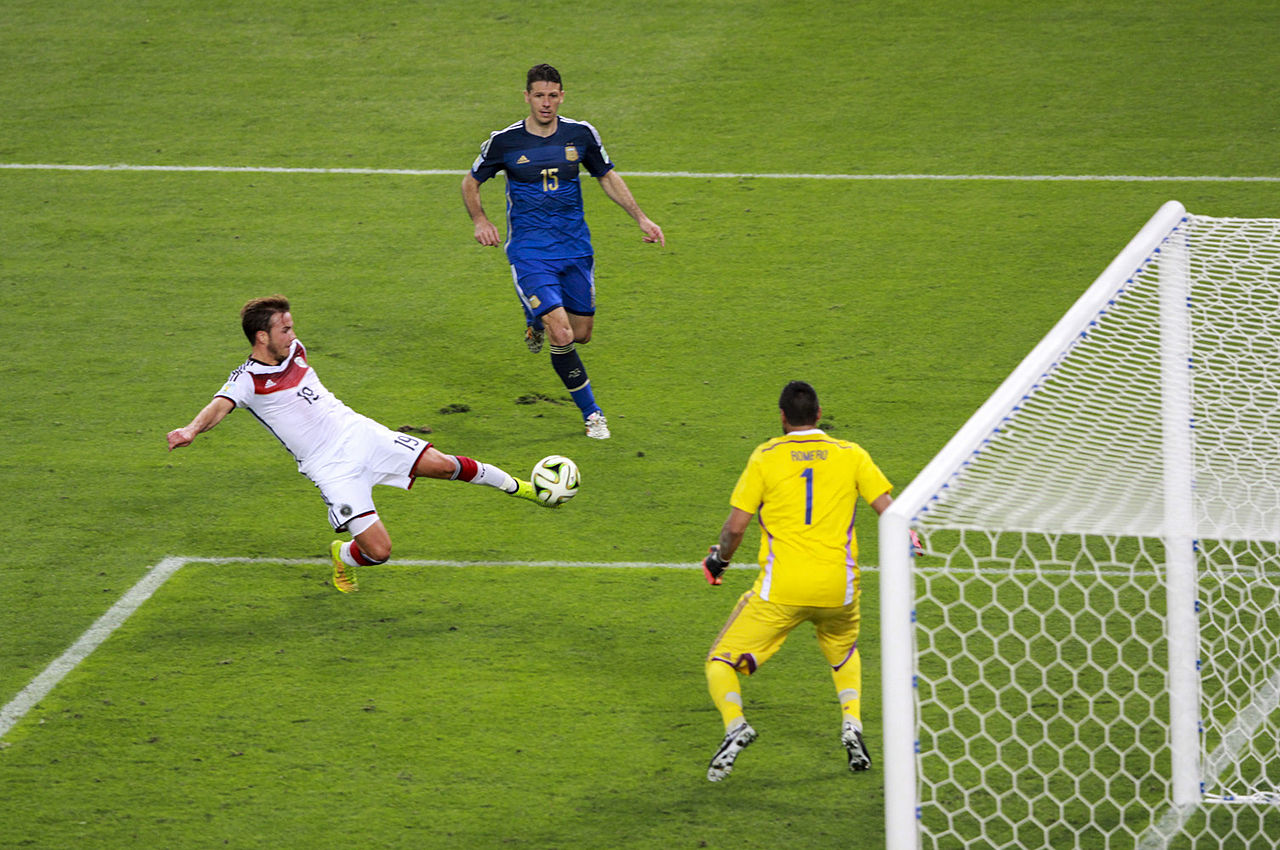 I’m excited. The more-interesting-than-the-fucking-Olympics quadrennial sportfest has come around again, with FIFA’s way higher-tier corruption than the IOC in full swing! The next few weeks will be a thrillride of footy of varying quality, and blasted all over all the Fox affiliates you’ve got!

Of course, because the USA didn’t make it past the qualifiers, they won’t participate, so Fox has decided they’re only sending three people to Russia to cover it live. That’s ok though, I’d prefer that they shut up anyway.

With the USA out, my primary team to support is gone. Of course, my secondary team is the Netherlands… who also didn’t qualify. I’ve decided therefore to support the geographically-next-best-thing, which would be Mexico and Belgium! WOO! And Belgium might even have a chance! I’ve also decided to coordinate snacking and beer with them, so I’ll have a 12 pack of Corona and… well I’ll find something decent and Belgian. I mentioned this plan to a German friend and said I’d get a pack of Stella and he mocked me. =(

I so thrilled about the whole ordeal, though, that I’ve taken all of next week off with the intention of catching every match across all 9 days that I’m out. It strikes me as kind of a silly goal to try to achieve but whatever, I’m down!

Oh, and I imagine Germany’s gonna win it. They just look too good. It would be just the third back to back in World Cup history and the first since like the 70s.