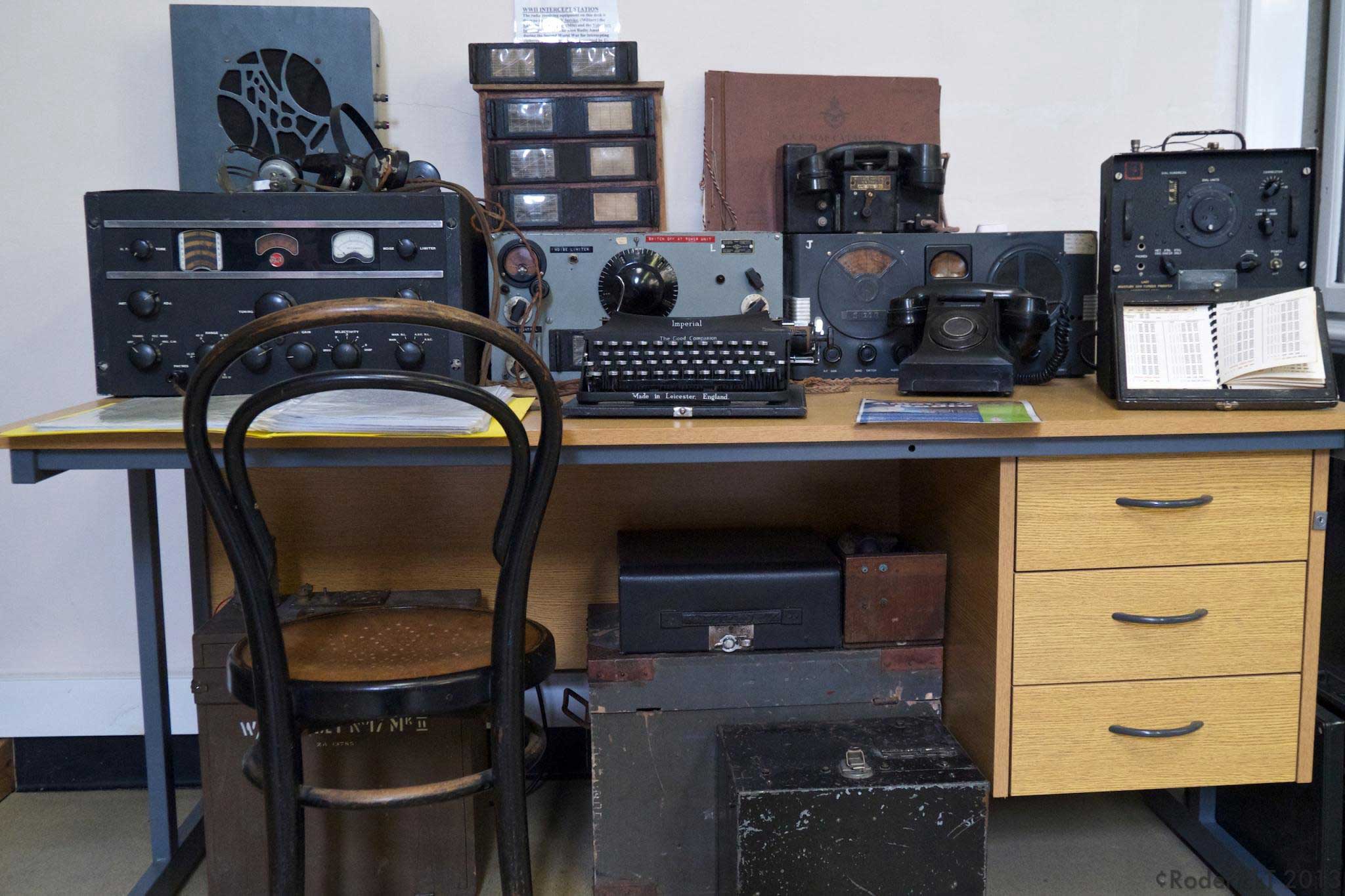 Oh, right, forgot to post about this. I got my Amateur Radio license.

Actually two licenses I guess, since in the test taking session I did both the low level and mid level tests.

A while back I was somewhat surprised to discover that there was a goodly-sized group of enthusiasts on one of my normal technology / IT forums for amateur radio stuff and, even more surprisingly, most were my age. The ham radio community had been something I’d have expected to wane with the decline of Radio Shack… and I guess it has, but it’s not as dead as I’d generally assumed. A coworker of mine I knew to be in to it, having been a radio operator in the military and then a cop (cops, firefighters, EMTs, so far literally everyone I’ve met in person who was a ham has been one of these, except for a college kid who was taking the test at the same time I did), but he’s in his mid 60s. Hams my age? Never expected it.

But as it turns out, you don’t just get a license so you can go on the two meter bands and complain to one another about THOSE DEMOCRATS or a recent medical issue or whatever. I mean, that’s common… and the older people on 2m are generally the reason people assume that the young crowd isn’t there: people my age don’t want to deal with their crap. The assorted principles of wireless apply across the board: the same physics and tech behind ham radio apply to broadcast radio, wireless networking, cell phones, etc. Just on a different, nerdier scale.

And to top that off, there’s the satellite thing. You can use satellites to bounce signals around the horizon (and some other tricks too but lets not get into that). NASA sends them up specifically for that purpose. After all, it’s helpful to NASA for amateurs to play with the very-necessary means of communication that gets used to talk to things/people in orbit. And do you know what the biggest, baddest of those satellites is? The space station. That thing has a full amateur radio setup and almost all astronauts have their own amateur licenses, and they chat with hams all the time. A friend of mine, in her youth, actually spoke to a cosmonaut aboard Mir with her dad’s setup. How fucking badass is that?

Not that I’ve done any of that, mind you. In fact, about a month and a half after getting licensed I’ve made exactly zero transmissions. I have no radio. They’re a little expensive. Getting licensed, as such, may be somewhat white-elephanty. It was cheap ($12 for the session) and easy, though. Since the accreditation is on behalf of the FCC, all the questions in the test are public domain. So you just spend time on a site like HamStudy and memorize them, and you’re good. I aced both tests doing exactly that.

Still, I’m covered if I do ever get around to it. The license lasts 10 years and is free to re-up, so basically I’ll be general class licensed until the day I die (the three levels are Technician, General, and Amateur Extra… each comes with a little more in the way of privileges for transmittable bands).

Meanwhile, I’ll leave you with a fun little resource. WebSDR is a listing of web-enabled Software Defined Radios… that is, antennas hooked up to servers and streaming live radio traffic online. You can play around with a bunch and listen in on coversations, or get some wicked cool sound effects if you mistune it. Fun stuff.