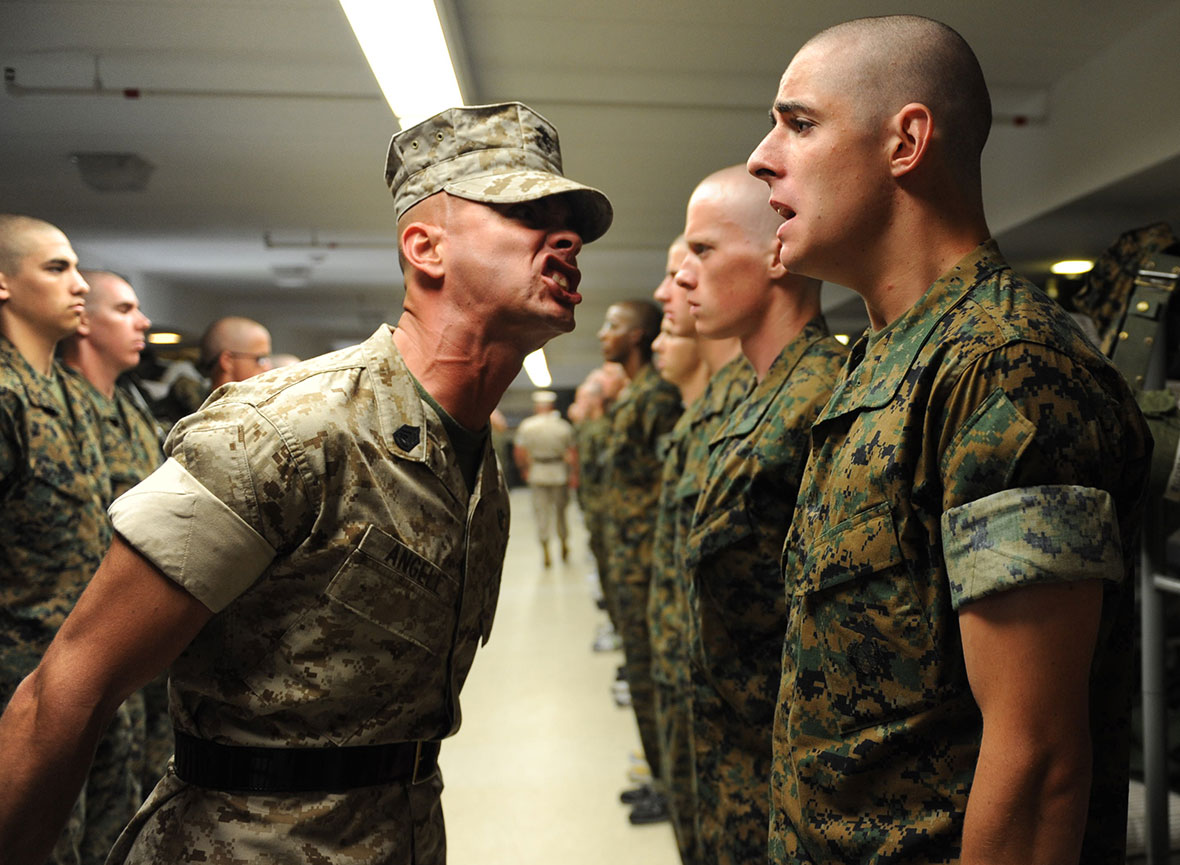 Our security team had this idea. “What if”, they thought to themselves, “we could alert employees at their desks, with messages on their computers, in case of an emergency?” And since security gets money to throw around, they had the two necessary ingredients to start a project: cash, and a poorly thought out idea.

I say poorly thought out because before they came to the IT side of the house, every other aspect of the idea seemed to have been fleshed out with nothing but the power of imagination. They wanted a tool that would let our security watch center push out alerts, selectively, to employee’s computers based on their floor or building location (we now have several buildings on campus and wouldn’t necessarily want to alert all of them). People on different floors might not get alerts… if it’s a localized fire, they don’t need to evacuate the whole building and cause undue panic, right? But since we have this thing called a fire alarm that does this anyway, there wouldn’t seem to be a need. So the argument also comes back that hey, it could be a silent alarm in case of, say, a shooter in the office so that the shooter doesn’t know people have been alerted. But then, what of people who aren’t at their computer? What if someone hit the bathroom, or was in a meeting, do they not get alerted? And if that happens and they come out ok, how large will the lawsuit be if it turns out security knew this was going on and didn’t warn everyone?

On top of that it even adds negative side effects. Let’s say I’m normally on floor 5. There’s a fire on floor 5 and they tell those people to evacuate. My laptop is registered to floor 5, so I’d get an alert. But what if I’m in a meeting on floor 10? Suddenly I see an alert, and I tell everyone in the meeting, and folks go running out of there to spread the word and now there’s that panic after all, because who wants to be in a building on fire, even if only a little?

But they don’t ask me about these things. They throw money at me and say MAKE IDEA GO. So that’s what we’re trying to do. I’m working with a project manager here who, until a few years ago, had been an Army lifer. He made it to Lt. Colonel and was used to barking orders, organizing significant war efforts, etc. Abrasive at times, but I have to say he’s pretty effective at executing on projects.

To make idea go, we cast around a bit looking for a competent vendor to do the integration for us. Security wanted this to tie into the fire panels to do some auto-alerting, which makes sense. In the end we settled on the same organization that managed our fire control stuff: Siemens. They had a product they’d acquired a year or two back, said they’d used it at location X and Y and Z for exactly our purposes across multiple buildings, and it’d do great and could later on tie into some other poorly thought out ideas that Security had, and therefore they were all very excited about this. They sent us a guy to be our product specialist and handle their team that would get the crap installed and running for us. Product guy turned out to also be Army, but never got up to a significant rank.

The whole affair, from that point out, became an enormous clusterfuck. Product guy, we learned late in the game, would be the one doing the install. Not, like, their experts. And as he’s doing so, he’s on the phone back to HQ on an hourly basis to get instructions and advice. He had to redo the installation in our QA environment 5 times in a day, as our security guys watched on, increasingly concerned. That one was in October. Shit’s still not done today. Every step of the install and wider setup has encountered a problem that has necessitated getting back with the HQ people… and this being Siemens, when I say HQ people, I mean their Swiss HQ people. It’s almost like they’ve never done this before. And when questioned about using this at locations X and Y and Z, the explanations come back that those installs were different, somehow, in some unknowable way that means they magically weren’t lying when they said it was just the same as we wanted.

Excuses are rampant. Panicked calls to HQ are getting more frequent. Progress is minimal. Army PM has become more amusing by the day, for me anyway. He went very quickly from affably working to get this crazy idea worked out, to frustration, barking orders, and working and reworking his little battle plan to make some sense of the mess. I’m careful to attend every meeting because I don’t want to miss the moment when he finally snaps and orders product guy to get on the floor and start doing pushups.

Right now we’re about six weeks past the original expected go-live date. They did finally test in QA successfully… it pops up a huge blinking message that covers the screen and draws so much attention to itself I hesitate to think of it as a ‘silent alarm’… but there’s no sign this will be done before March.

And here I’ve just blasted out 900 words about this crap, for no real reason but my own amusement and therapy. After all the crap this crazy idea from security is going through, you know it’s still probably the least fucked up project I’m working on? Funny, that.