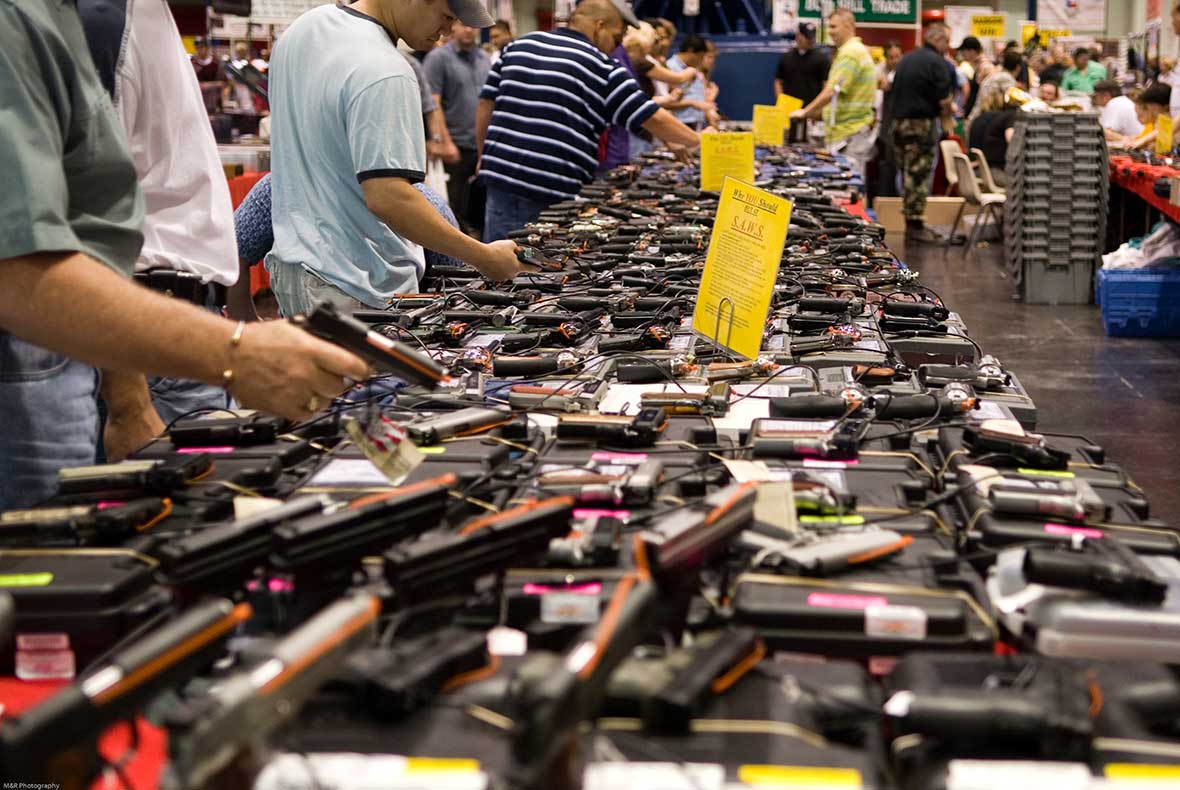 A two year old in Florida found his father’s gun in the car and fatally shot himself in the chest. This is a sad thing and seems to be rather common.

I wouldn’t normally mention this aside from some of the side chat about it I had with some friends. First of all, because it sounds like there will be no charges.

“I don’t think anybody can punish these parents any more than what they’ve been punished,” [Sheriff] Gualtieri said.

What, like, no criminal neglect charges? Are there no statues about having unsecured firearms rattling around in your vehicle, because even Texas prohibits that. And was the safety not on or something, because it doesn’t seem like something a 2 year old could figure out without a good while unsupervised to play with it.

But then my friend Fred, who served in Iraq, weighed in.

<Fred> I swear is it really too much to ask to just keep a magazine in your piece and not chamber a round?
<Fred> how much more dangerous is your neighborhood that you’re in a more aggressive weapons posture than I was in iraq

Kinda sums it up, really.